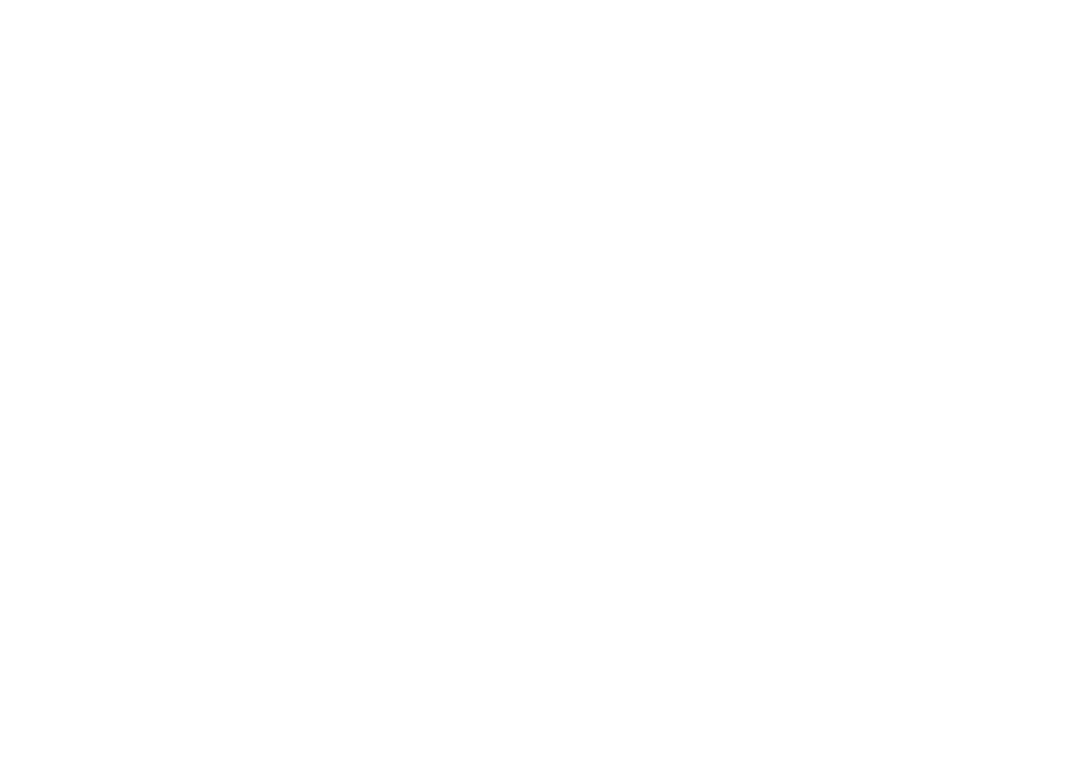 With a recent signing to Anjunadeep, productions out on Bedrock, Click, City Fox and What I Play and his music being played by the likes of Jody Wisternoff, John Digweed, Hernan Catenneo, Kolsch and Joris Voorn to name a few, 2019 is set to be another buster year for Westseven. 2017 saw the birth of his own imprint, Soul De Anima, and look out, he is set to play the next Escape at La Brisa – Wednesday, June 19.

We got hold of WestSeven for a chat in Kuala Lumpur before he heads down to Bali next week.

Ok let’s get straight to the point. Name, age, where are you from, how did you get into DJing?
Rory Gallagher, 31, originally from London, but danced all around the UK for a while before moving to Asia. I got into DJing just before I started producing, around 16 years ago. I was influenced by London’s strong house & garage sound and the Irish trance scene that I was introduced too back then.

What’s the Westseven moniker about?
I produced a lot of other music under my own name and felt it was time for a fresh persona, Westseven is where I was born. W7 London. The postcode. That was about a year ago.

Where do you normally play?
I live in Kuala Lumpur so usually around the cities hottest night spots. Kyo, Jiro, Le Noir.

How long have you been there and Asia?
Asia seven years. Here in KL coming up to three years.

How is it in KL? I heard it has quite a robust nightlife nowadays.
KL over the last few years has blossomed incredibly, the local DJs are very talented and eclectic. The few venues that are left are slowly filling up and now most weekends there’s a big name playing in the city.

I’ve heard that there is a healthy underground scene going on too.
Yeah, it’s growing from strength to strength recently, with KYO, The Sweatbox and Jiro being the biggest contributors.

So before that you were in the UK. What was happening back there and how did you make the move to Asia?
I was teaching music technology in colleges back in the UK before I moved out. Did the whole teaching thing. Then got climate sick and moved to Asia, first Thailand for nearly five years where I learnt my DJ craft playing on Koh Phangan and all over Thailand for the best part of three years. The scene in Cardiff where I was living before was non-existent, so I couldn’t settle. Asia seems to have a much more immersive and strong upcoming underground scene, that supports new talents, more than back in the UK.

Have you been touring around Asia much? What were some of the highlights?
Yeah, I played twice at Beam in Bangkok with Neverest Records (Bangkok’s finest label), the jungle experience in Koh Phangan was fun. I played for years with some of the biggest names around. I also played in Singapore recently, for Eyes To The Front.

How were those Koh Phangan full moon parties, are they as good as they say?
Full moon parties are nice a few times, but after a while it gets very tiring, too many stupid kids around. Playing there, though was a lot of fun.

How did you get involved with Escape?
I played in Singapore last month with Kaiser. He liked what happened and invited me to come play this month.

You said before you were producing quite a lot. Any notable tracks?
This one was released on Anjunadeep and then a special set When We Dip.

Is that your typical mix?
Sort of. Hard to define, but that’s more a radio mix.

BTW, you aren’t related to your guitarist namesake, are you?
Haha no, it was one of the main reasons I changed the name in the end as I’d get a few messages here and there from people asking me if I was the real Rory Gallagher. Needless to say the guy was a heavy weight.

Would you say Westseven is a different sound to your original Rory Gallagher?
Yes, I’m making more dance floor aimed music at the moment, as you will hear on my upcoming EP on Anjunadeep later this year.

What would you play at Escape for example?
Captivating melodic music. Deep and dynamic with lots of highs. (You can check this article on thebeatbali.com for Westseven’s tracks).

Who would you say are your greatest influencers in music?
So many greats to mention but recently I find guys like Olafur Arnalds, Nils Frahm, Jody Wisternoff, Cubicolor & Hayze!

Ever been to Bali before?
Yes a few times now, but just for short breaks. This will be the first time I’ve spun there.

How did the Anjunabeats signing come about?


They contacted me in late 2017 to see if I had any unsigned music. And Voila! The story continues soon.

What do you like most about spinning/making underground music?
The creation of unique moments and emotions that you conjure up with a production or a good performance are what’s most enjoyable for me.

You can catch Westseven spinning live next Wednesday June 19 at La Brisa, Canggu. Doors open at 4pm and close at 4am.