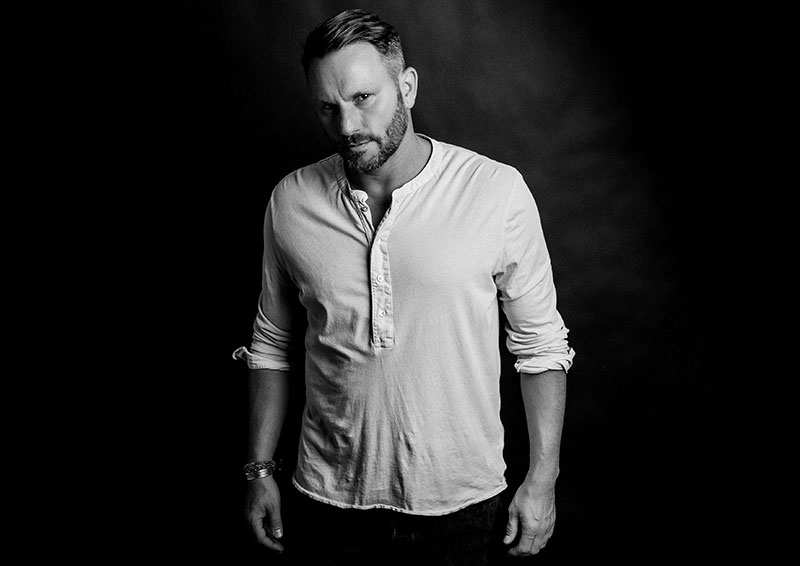 Mark Knight is no stranger to Bali and its party sounds, having played here a number of times already. We are excited to see the house and techno master back and this time at W’s hallowed basement, Woobase, on Thursday, Feb 28.

So what’s Mark Knight all about? He’s most famous for his dance music label Toolroom Records that he started in 2003 with his brother in the garage/toolroom of his parent’s house in Maidstone, UK. Since then, the Toolroom imprint has seen great success, being one of the biggest selling labels on Beatport, and helping to push the dance music world into the next stratosphere. Toolroom Trax is another off-shoot label which focuses on pursuing new electronic talent. As a producer, Mark has dropped some genre defining tracks over the years, “Man With The Red Face,” “Downpipe,” “Good Times,” “Devil Walking,” he has consistently topped international dance charts, and has been involved in producing tracks for leading artists, including live musicians, receiving a Grammy Award with a Black Eye Peas track, no less, and collaborated with music producers from all styles of dance music.

Mark Knight now holds residencies and Toolroom shows in most of the major clubbing centres of the world, but next week he is going to be right here in Bali again spinning his latest wares. He knows how to get the party started and let it go all night long.

The Beat had the chance for a quick catch up and quick one-on-one with the house meister again this past week.

Where are you from?
I grew up in Maidstone, but I now live in Chislehurst, near London.

How would you describe your DJ/performance/music style?
Upfront, energetic and fun.

What is the first album you ever owned?
“Off The Wall” by Michael Jackson

Three things you look for when you see a new DJ play?
How they tell a story with their set, their own energy, how they read a crowd.

If you’re not flying around the world playing gigs what are your favorite things to do?
Being with my family: we are football crazy in our house. On the two weekends every month I don’t DJ, it’s a nonstop football – training, matches and watching football… I love it!

If we’re going to buy you a drink, what should it be?
A nice cold pint of Peroni (Italian beer).

A song you have stuck in your head these days:
Roses Gabor – Stuff

Your favorite city for music?
London has always been the center of the universe for music. I am so lucky to live here.

Best gig ever?
Probably playing 14 hours at Space in Miami

Best collaboration ever?
Working with Underworld on their album Barking

Your proudest moment?
The birth of my son Rupert

An insider tip on what dj’s or artists are about to break?
Wheats and Siege for me are the two best up and coming producers in the world right now, both are on fire at the moment. Watch this space…

How many times have you been to Bali and what can we expect at the show this time around?

To be honest I can’t remember exactly, but it’s been a few over the years and it’s always somewhere I look forward to playing. In terms of what to expect, I get asked this a lot and I always say the same thing… you’ll have to come down and see for yourself!