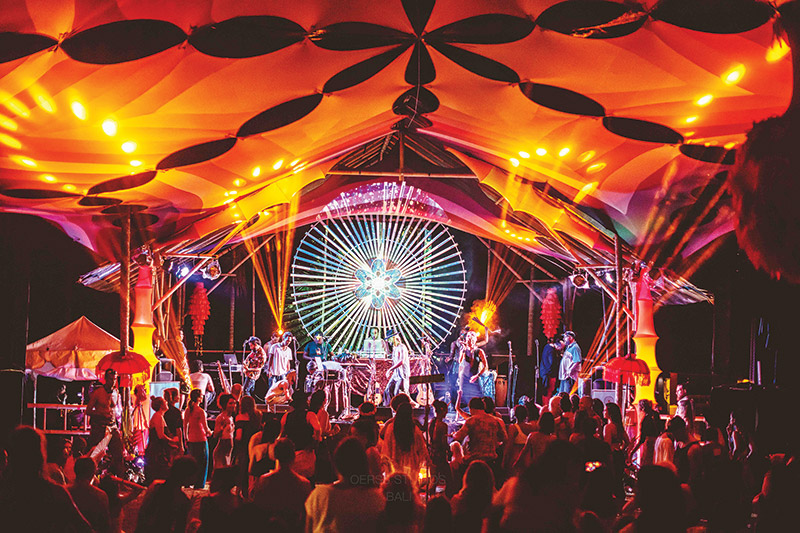 The 12th edition of the BaliSpirit Festival (BSF) starts next week on Monday March 24 and runs through to Sunday, March 31. It was founded as a premier international and holistic wellness and world music event that hoped to contribute positively to the ecological health, cultural vibrancy and overall vitality of Bali and Indonesia. Besides that, the festival has some of the best world musicians on the planet up on the main stage every night of the week, and especially on the weekend. Since last year, the BSF has had a new integrated venue, Bali Purnati, where both the day and night events are held, which is located 20 minutes’ drive to the South of central Ubud. While the BSF is all about a holistic, yoga and the Namaste way of life, it is also a great music festival featuring live and electronic music, and mostly a combination of both, on the main stage.

We had the chance to speak with one of the festival’s founders, Meghan Pappenheim about the music line-up this year amongst other things and first we asked what, in her opinion, are the pick of the bands and solo artists on offer this year. 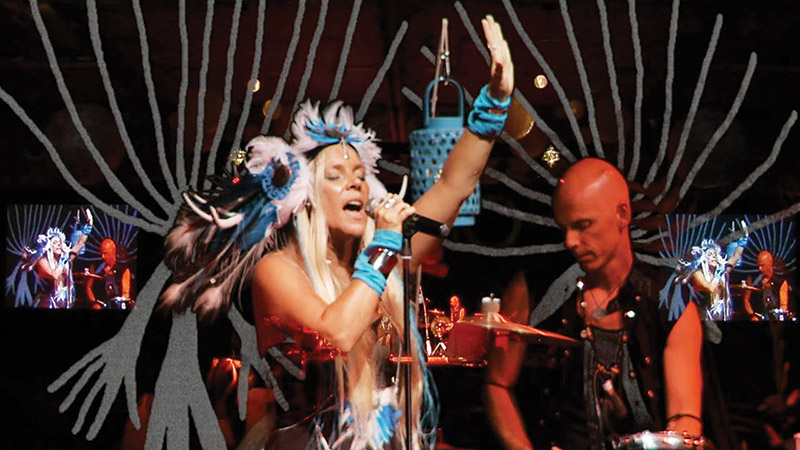 How about the tickets and getting to see these wonderful acts?
“There’s a week music pass that will get you into the day and night time shows for Rp1.5 million for the whole week. That will also get you into the community classes, the healing area and the market. There is also babysitting available for Rp 150k, but kids can take workshops for free anyway. A daily pass is also available for Rp 400k, which also gets you all of the above per day.” 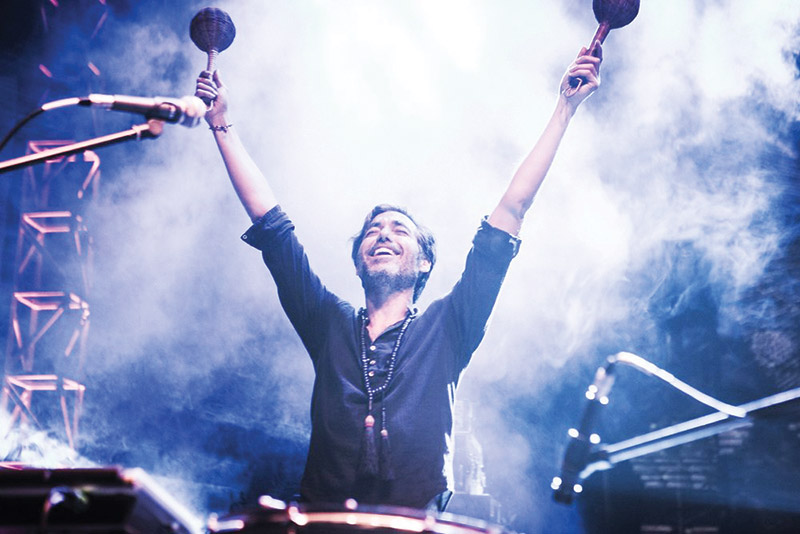 I hear there are after-parties happening this year, what’s that all about?

“The after-parties will happen Friday, Saturday and Sunday. They are organized by Walker, one of the organizers of the Air Festival, and are open to anyone for Rp 200k entrance. They will be going from when the festival show closes until 3am so that will be a really nice after-party scene.”

“More highlights on the main stage for me, the female drum group from Brazil, Meninas Da Lua (Saturday, 8.30pm) is totally amazing. Deya Dova (Sunday, 9.30pm) is also a stand out, she comes every year and has that goddess, vibey thing going on, but maybe Brian Hartman is the man to talk to more on this. He’s the stage director and knows all the bands personally.

Brian Hartman: I think the very first thing we need to say is that, from the BSF perspective, we want to highlight the Balinese and Indonesian acts and bring the Indonesian and Balinese culture to the forefront. But we do have a number of top flight international acts starting with our Saturday night headliner, Poranguí (Saturday, 10pm). He’s a Brazilian solo artist using loops with a very tribal feel and is a true rising star in the world music scene today. Another artist who is blurring the lines between electronic and live music is a man named Uji (Thursday, 8.15pm). He’s trained in Berkeley College of Music in Boston, formally one half of famed Argentine duo, Lulacruza (Who also played at BSF a couple of years ago) and has now set out on his own solo carrier. He is now one of the up and coming artists in the electronic music scene, but when we say the electronic music scene he’s really blending folk music from all over South American into a hybrid of electronic and live music. These two acts, Poranguí and Uji are really special and we are very fortunate to have them along. The third act I want to highlight is Deya Dova (Sunday, 9.30pm), who Meghan talked about earlier, who has her own style, a combination of electronic and live music. She is known the world over for her grand performances, costumes and amazing performances. So we are very excited to have her close out the festival on Sunday for us. 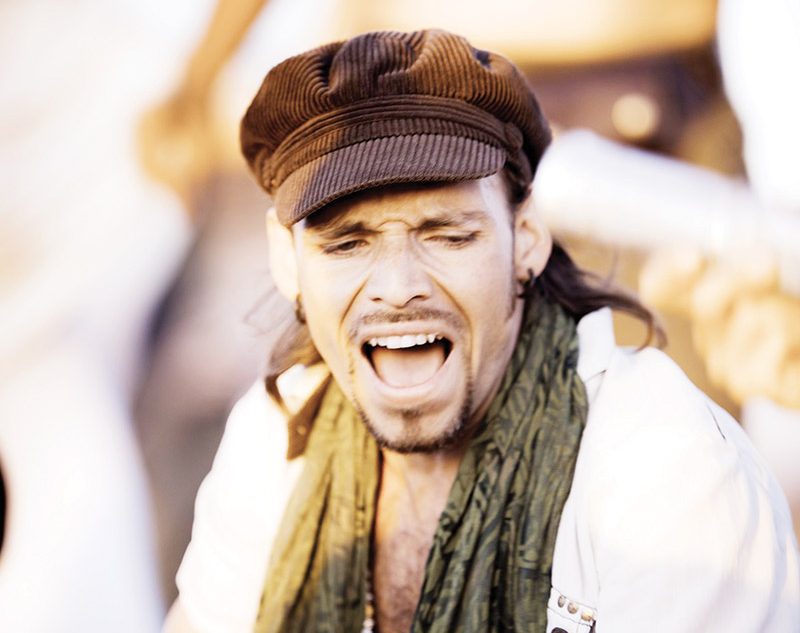 Don’t miss the BaliSpirit Festival for an extraordinary experience in the sounds and sights of the new age, holistic Ubud world. It’s a very enjoyable and enlightening good time for all.