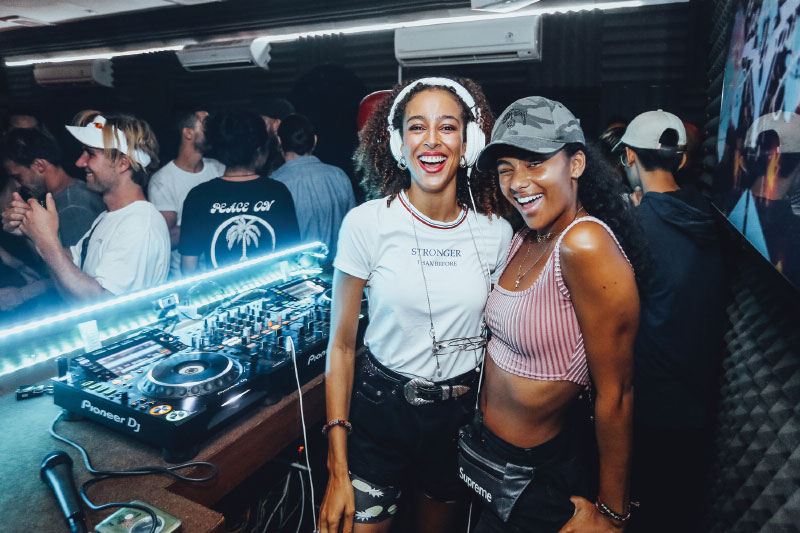 Continuing our Electronic Music Collectives series with one of the busiest crews on the island – the Bali Praia team and their ever-evolving, multi-faceted business. What started as an idea in 2016 and became reality in 2018, Bali Praia are a DJ collective, a record label, a state-of-the-art recording studio, a fully equipped lounge and cafe in their brand new 2-story facility on Sunset Road, Seminyak. It all started with a group of five friends and DJs including Mikey Moran, Fadi, Hamid, Khaled and Reyhan but now consists of 14 DJs from all over the world whereby most reside in Bali and play in various venues around the island, including their own Bali Praia lounge where they live stream all their events on Youtube and Facebook. 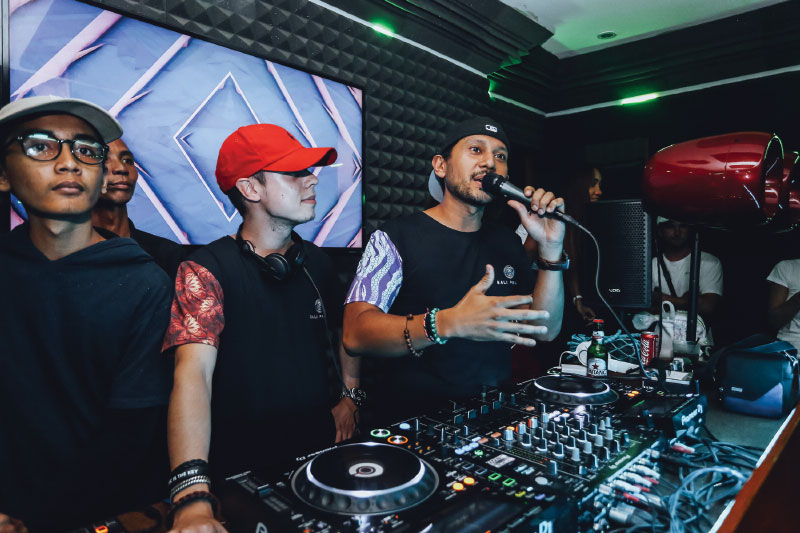 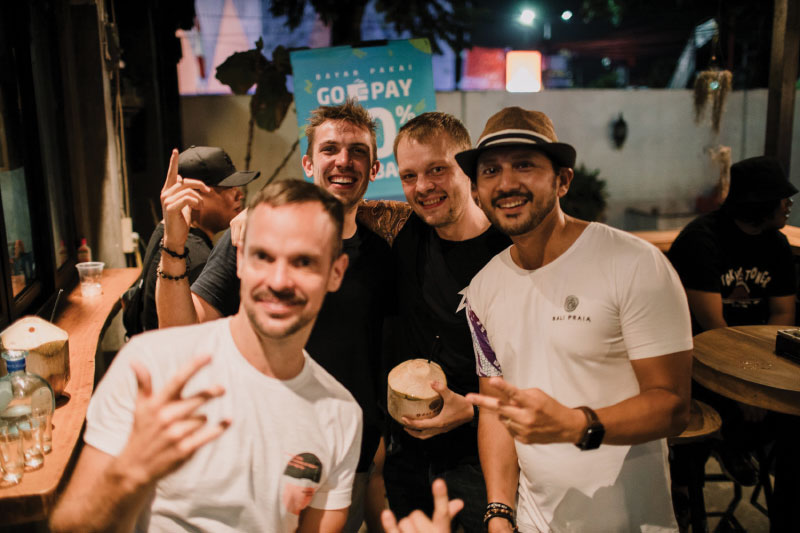 As of recent, Bali Praia have become a platform for DJs, artists and producers – creating a space to learn, grow, network and connect. If you’re an upcoming DJ/producer or want to learn the basics of DJing you’ll be happy to hear that they have workshops ranging from hardware or software teachings, Ableton music production classes, scratch classes and with the recent launch of their DJ school last year, they’ve had 25 graduates ranging from kids to older generation, some of whom have had the chance to tour internationally, played at festivals and even picked up residencies around the island. 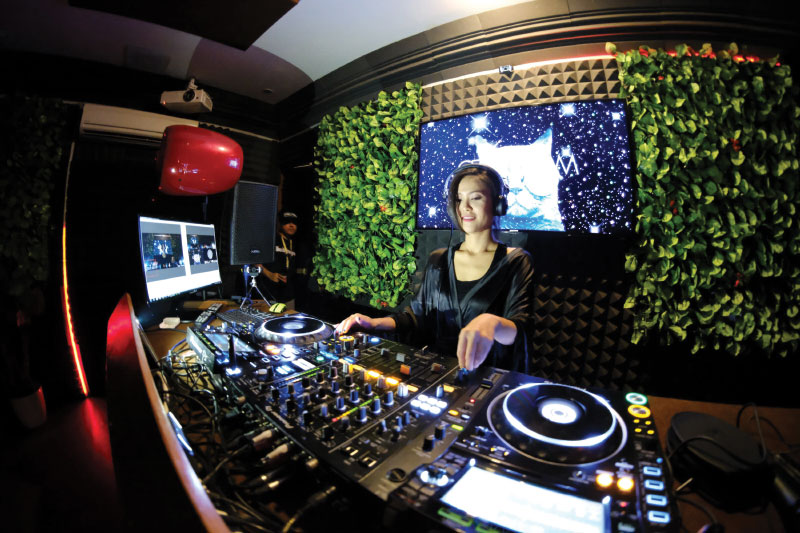 Secondly, their podcasts on Wednesday’s showcase DJ interviews where they’ve had international guests such as David Penn, Dennis Shepard and Bag Raiders talking about their DJing journeys, upcoming projects and thoughts on the Bali electronic music scene. And lastly, a one-hour mixtape is aired on Paranoia 87.8 Hardrock FM Bali featuring Bali Praia residents and guest DJs. 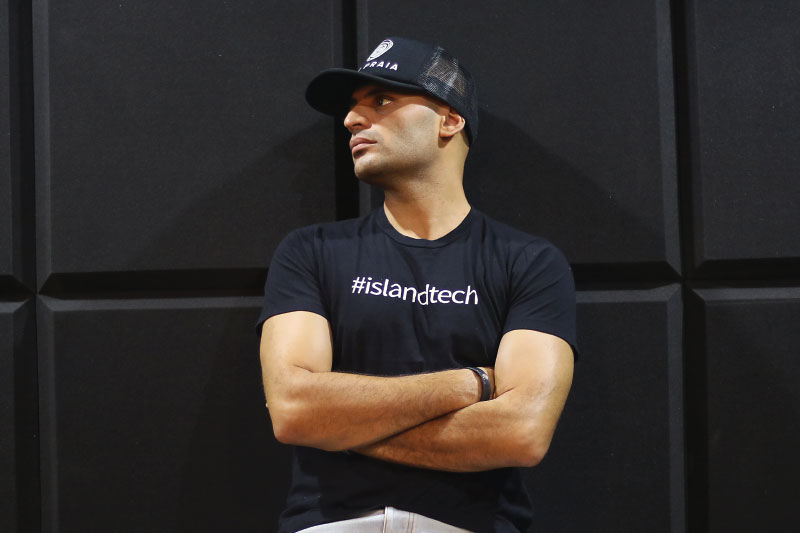 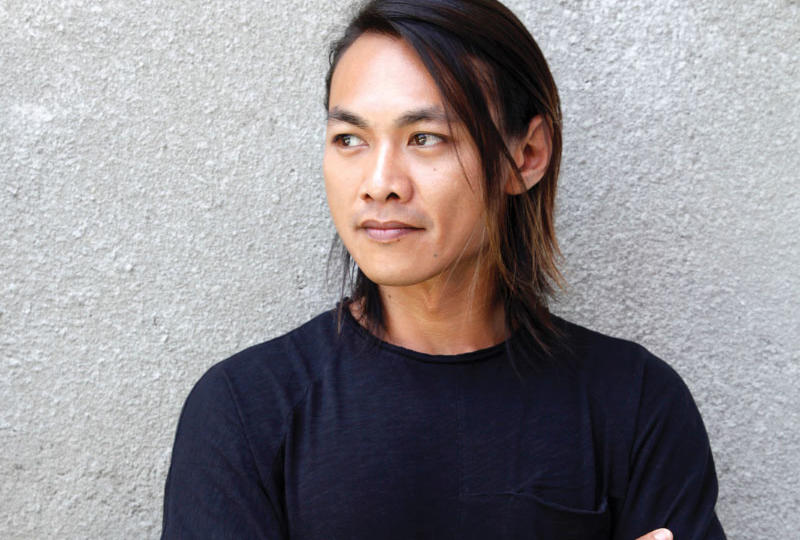 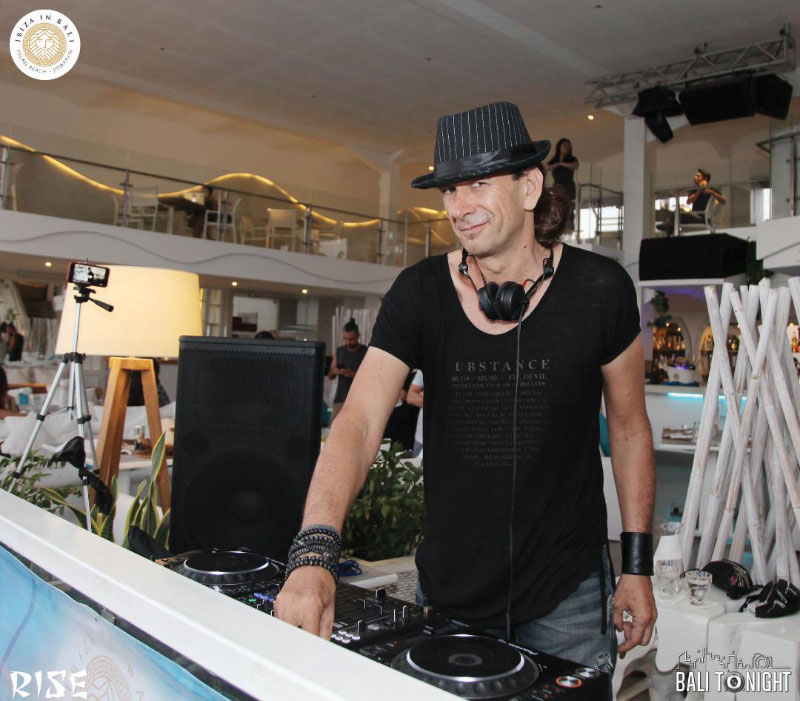 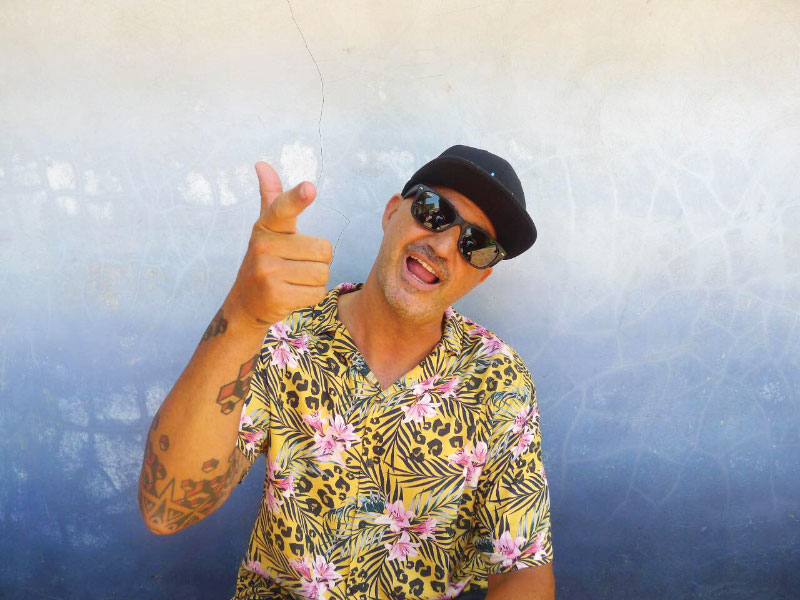 In regards to the future of Bali Praia projects we spoke with Mikey who informed the beat, “Our upcoming projects include wellness and music retreats, an Australian music academy retreat, a retreat with some of the co working spaces here in Bali and Bali’s own Bali Praia DJ retreat. Our dream would be to one day organize a music conference here as Bali is already a melting pot for artists, DJs and musicians and why not create a formal event for them to attend, learn and also party with seminars, workshops, networking and clubbing events”.

Make sure to check their website balipraia.com and social media pages to stay tuned to all that is happening at Bali Praia!

Local mover n shaker Josh D (@joshdavidsmusic) is up next for our musical night of the week! The tech... 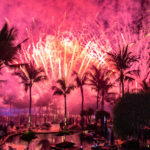 The famed bang jago Alex Verdacchi (@alexverdacchi) is up next for our musical Monday night. The Italian/Greek stallion is...

Our next guest is groove master and disco connoisseur Sould Out (@j_souldout). Known on the island for his eclectic...