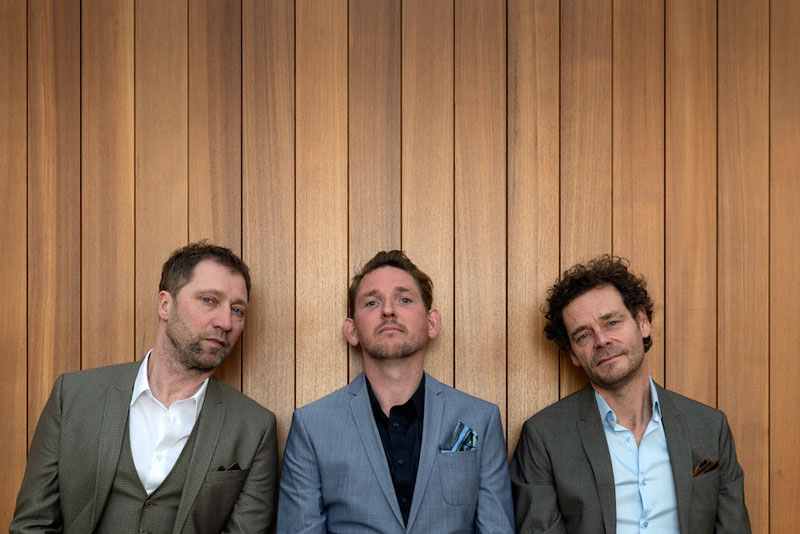 KRAAK & SMAAK TEAM UP WITH LONG TIME FRIEND AND COLLABORATOR, IVAR ON ‘IN PLAIN SITE’ 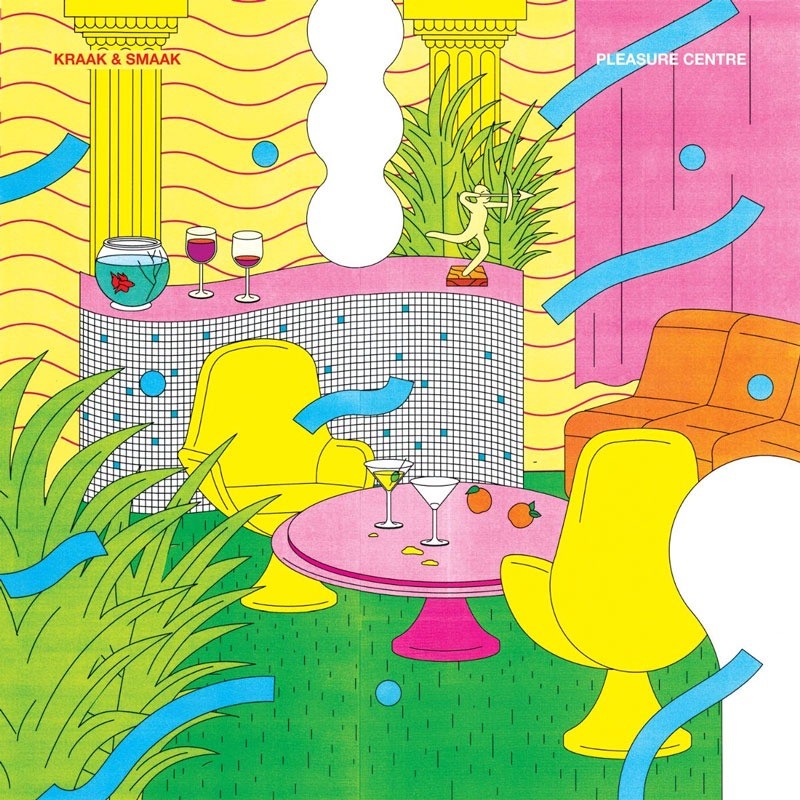 Since debuting in the early 2000’s Dutch trio Kraak & Smaak have established themselves as one of Europe’s premier purveyors of eclectic, funk fueled dancefloor positivity. They have held residencies all over the world within their long and lustrous career, but no more prominent here in Bali than multiple times reigning over the sunsets decks at Seminyak’s premier beach-club and restaurant, Ku De Ta.

Holding a long-time friendship and collaborative musical relationship with IVAR, they come together once again on new single ‘In Plain Site’ alongside releasing their long-awaited album project ‘Pleasure Centre’.

A culmination of two years of hard work since their critically acclaimed ‘Juicy Fruit’ LP, sixth studio album ‘Pleasure Centre’ is the first Kraak & Smaak LP to be released via their own label Boogie Angst. Featuring on the album, ‘In Plain Site’ is laced with the tripped out, West Coast vibrations synonymous with Kraak & Smaak, teamed with IVAR’s soulful voice, they create a wholly euphoric vibe.

A record packed with breezy West Coast feeling, ‘Pleasure Centre’ fuses classic 70’s and 80’s yacht rock, dream pop and indie influences with their signature electronic funk sound, landing between funky dancefloor focused jams and more relaxed downtempo affairs. Alongside the production talents of Kraak & Smaak, this new album project is brought together by the friendships and collaborations they have kept over their career so far, many of whom bring their own natural West Coast feeling as LA residents.

Yet, it wouldn’t be a Kraak & Smaak album if they didn’t provide us with some dancefloor focused tracks. Heavy on emotive vocals and strong funky disco elements ‘Say The Word’ feat. Nic Hanson, ‘Sweet Time’ feat. Izo FitzRoy and ‘24HR Fling’ feat. Wolfgang Valbrun add the final flourish of sentiments deeply rooted within the Kraak & Smak sound. With a string of influences in terms of era’s and styles ‘Pleasure Centre’ has a mix of ingredients with a number of vocalists and vibes, sure to leave the listener feeling both uplifted and peaceful.