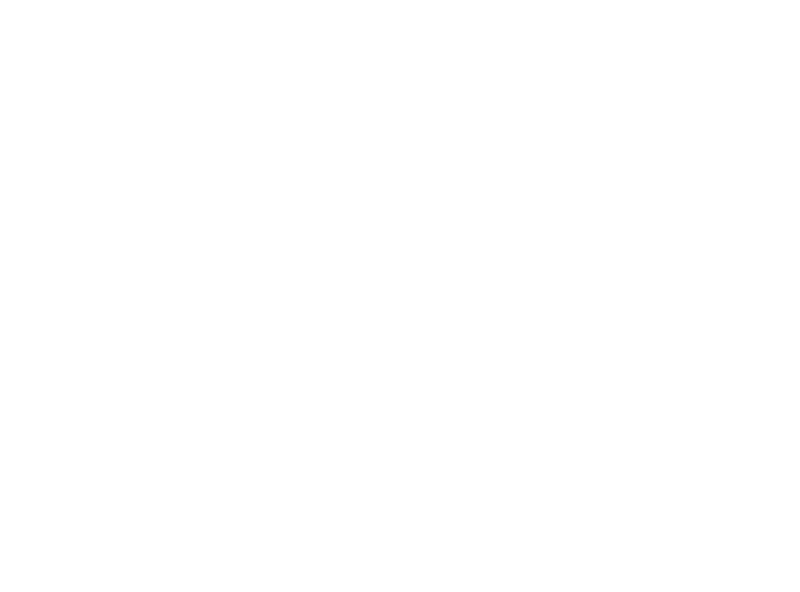 In a magnificent climax to the 2nd annual Uluwatu Single Fin Classic last weekend at Bali’s iconic Uluwatu, Australia’s Ozzie Wright had the honor of hoisting the perpetual Championship Trophy from atop a stage set up at the Single Fin Bar, joined by his fellow finalists and the cheers of the thousands of spectators, friends, competitors and the event crew that gathered for this unique and vibrant event in celebration of single fin surfing!

“It’s just nice to have this as a celebration of like, I don’t know, life and how much I love Uluwatu,” said Ozzie just before being called up to stage. “This is my most favorite place in the whole world…I really didn’t care about winning, just being out there with all the guys, good kinship, and being able to express myself, the froth that I feel for life, is what it’s all about really.” And he certainly did all of that.

During the final, Single Fin’s Tai Graham, together with Chris Binns, Jared Mell, Billy Hangen, Vaughan Blakey, and local lifeguard legend Toska, all were on the microphones revving up the crowd, calling the surfers into waves, and being both raucous and astute as they shared their views and experiences with the audience. At one point about 10 minutes into the final, when surfer after surfer took off blazing down the Racetrack line, pulling into to closeout after closeout and just getting smashed, Chris Binns called out “A wipeout fest never looked so good!” Followed by “Dare we say this is the best single fin event in the world?” Tough to argue with that. And it was truly a tough call to decide which was more entertaining sometimes…the commentary or the surfing.

The grand prize for the event champion was an air ticket to join the 2020 Burleigh Single Fin Festival, now a sister event to the Uluwatu Single Fin Classic, but seeing how Ozzie is already in Australia, Tai Graham and Made Kasim from Single Fin made the generous decision to give air tickets to both Agus “Blacky” Setiawan and Dex Scoot for their amazing performances in the event. The look on the boys faces when he announced they were going to Australia was priceless.