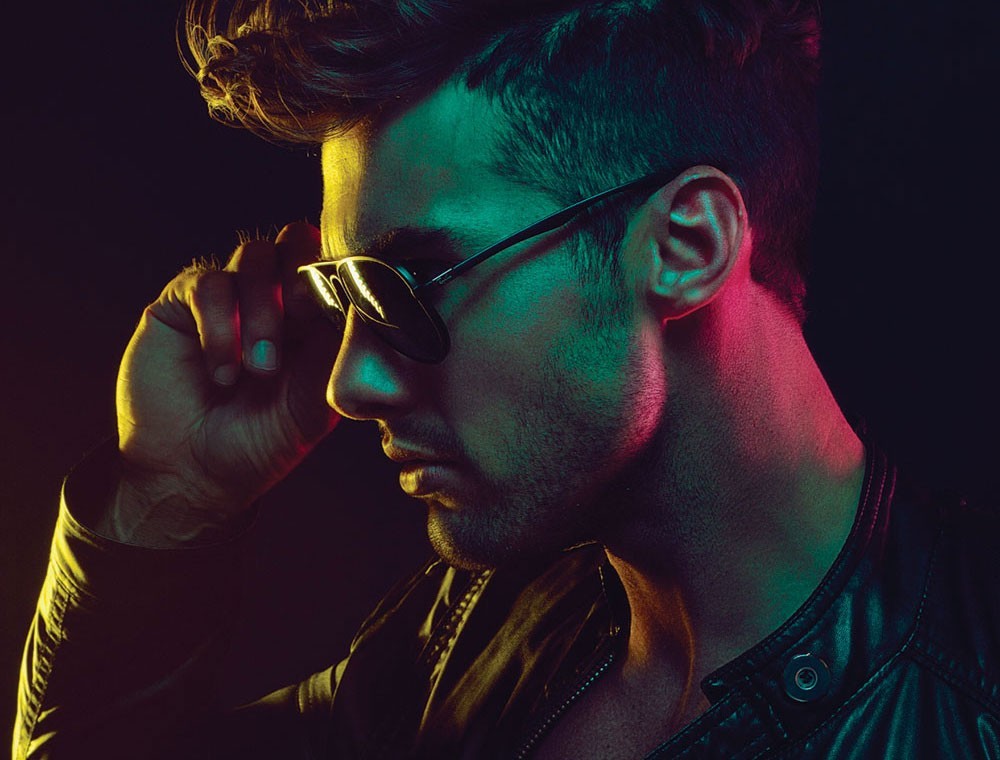 Mitchell Wick. The DJ. The Model. The Escape

Mitchell Wick has been DJing and travelling around the world modelling the last few years and now has moved to Bali joining up with the Escape Presents crowd to take it to the next level. We caught up before the Wednesday show at La Brisa for a chat. He will be playing ESCAPE again early next month.

OK, give us the basics, my man. Name, age and how did you get into electronic and DJing?
Mitchell Wick, 33. I have loved music since a young kid. I was always into hip hop and rap, and was always the kid at school with the latest music and CDs everyone wanted! I then discovered a whole new world when I went to Ultra Music Festival in Miami roughly 10 years ago, and then fell in love with electronic music! I went back to Sydney from my trip in the USA and stuck like glue to two of my good mates who were Djing locally to learn as much as possible from them

Who were they?
Just two good mates from Sydney, Home town, Cronulla. Aaron Smith was my main my influence.

What was the music you were listening to Miami and how was the experience?
When I first got into electronic music Avicii, Swedish House Mafia, Calvin Harris etc were huge and a lot of big room, electro, progressive house stuff was what got me into dance music. But, as I got more involved, learnt more and evolved, I quickly went more into the house and techno scene. Let’s just say I steered away from the main stream stuff and found my niche and that’s where I’ve stayed.

Yes there are many facets to electronic music. And it’s a long way to the top if you wanna rock n roll (as one famous Aussie band once said), but having an influence already must be a benefit. Where and when did you fist spin a track?
My first ever club gig was at Carmens Nightclub in Sutherland Shire, my home town!

When was that? And what have been some of the highlights in your DJ career since then?
Gee, testing my memory! That would have been 5-6 years ago at Carmen’s and Sting Bar at Cronulla supporting Bag Raiders around the same time. Playing at Exchange in DLTA was a great experience, one of LA’s biggest house/techno clubs, supporting Cheat Codes. Other different highlights/experiences were playing private parties for top brands like Mont Blanc, Tiffany & Co & Moët Chandon, which of course ties into my modelling side.

And how about the modelling, how long have you been doing that and where has that taken you so far?
I started five years ago and it’s been full time since. I did the global “GUESS” holiday campaign last year. Travelled to the USA and Europe to shoot campaigns all over.

So it was at the same time you started modeling and DJing. Does being a good looking young fella/model have its advantages or are there tribulations when being a DJ?
It definitely has its ups and downs! The great thing about Djing with my modelling background and influence is whenever I go for work I can do both, they go hand in hand. I definitely get a lot of DJing work with bigger brands because of my modelling background, which I appreciate. On the flip side, there is always a certain perception of models who DJ as not being genuine and that’s the thinking I really want to break. I want to show people that just because I model it’s not the ONLY thing I do, or I am passionate about! For me the only way I can show that is by proving myself in the music industry by playing and getting myself out there for people to hear me and I’ll work my ass off to do that! There is no easy path and I don’t expect any!

Yes, there are no free lunches out there… So have you been producing any music?
I’ve dabbled in some production in the past but haven’t been able to fully focus on getting tracks out as I’ve been on the road full-time modelling but now I’m based in Bali and my direction has changed a bit and I’m itching to get into the studio with Kaiser and the Escape lads!

How has your direction changed?
I guess I’ve just shifted my focus a bit so I’m not chasing the modelling as much from season to season and rooting myself in Bali to work on building my DJ career and having a better overall balance.

How did you meet and get involved with the Escape boys? What do you expect to get out of the union?
We met through a mutual friend (Jack Kennedy) who introduced me a few years back. I played for them at Red Ruby and now I’m back on the island and excited to be linking up again! My goal is to push and challenge myself to take my DJing to a professional level and with the Escape crew’s guidance I believe we can achieve this together! I don’t expect anything to come easy or free because of my following or influence as a model, though.

When can we see you at Escape and what can we expect?
My first gig was the sunset set at La Brisa on Wednesday and the next Escape show is in a couple of weeks, September 7. I’ll be bringing some deep melodic house vibes to that show too!