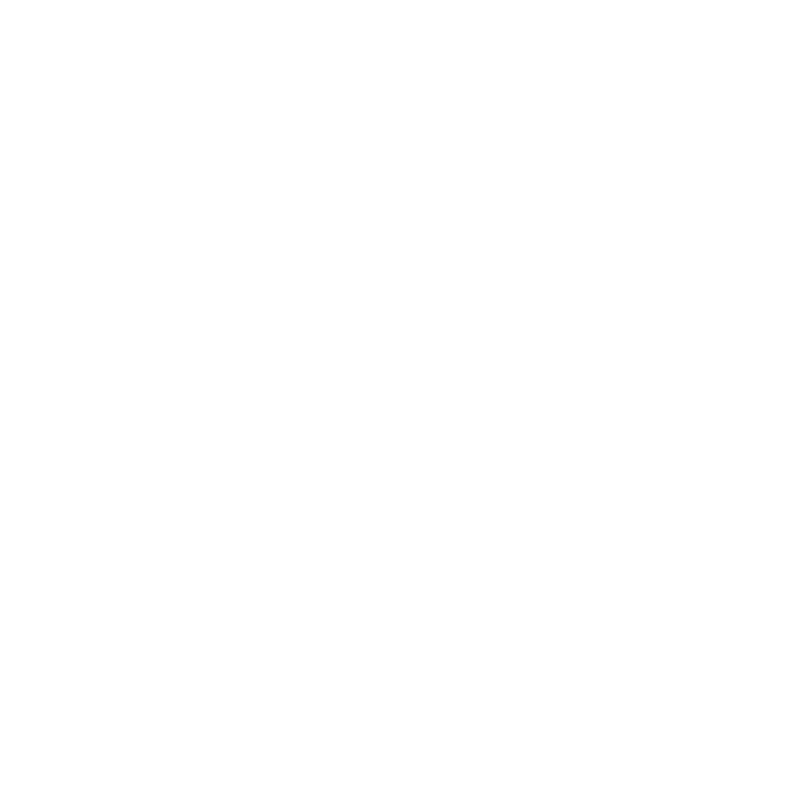 Hi James, when did you become a Bali resident DJ?
Beginning of 2015.

Tell us your background in music
I’ve been DJ’ing professionally since the year 2000. Initially in Australia and now in Bali. Other avenues in music include being radio host/presenter for FM Radio Station in Sydney from ‘06-‘14. Music director of various clubs around Sydney including WHAM, Ruby Rabbit and Spice from ‘05-’14. In 2015 I became music director of an underground space known as KOH in Bali .. and Red Ruby appointed me as music director in 2017.

(complete the sentence) .. “I love to play in Bali because ….”
The variety of gigs available and the lifestyle the island offers.

Thank you James … see you around the island. Where can we follow you?
www.soundcloud.com/jaytays