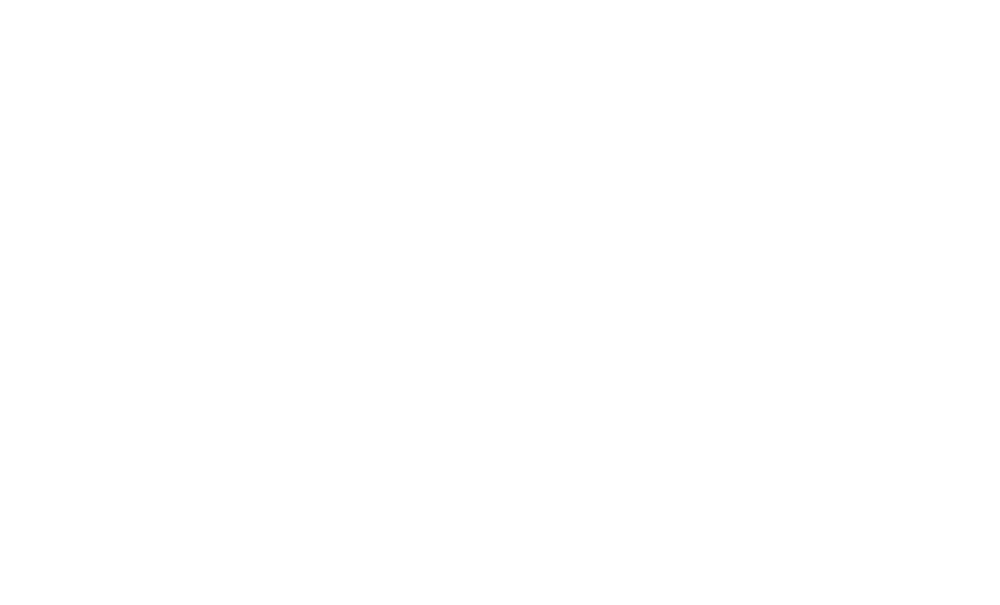 Hi Niina, when did you become a Bali resident DJ?
Early 2000.

Tell us your background in music
Since a small girl music has been central to my life. Dancing to Abba under the table, spending hours in mixing rooms and radio stations with my father who was a sound engineer on Finnish Radio. Later on, an interest in the turntables brought them to my living room along with 90’s dance music. Clubbing and events became more prominent in my “living room”. Learning mixing techniques by myself, driving the neighbours crazy! .. From the Double Six era of early 2000’s, the hobby became a non-stop journey until today, playing the club circuit in Bali, SE Asia, Middle East, Australia and occasionally Europe during my travels home to Sweden.

(complete the sentence) .. “I love to play in Bali because ….”
of it’s various choices of venues, ever changing travellers from all over the world. The endless summer.