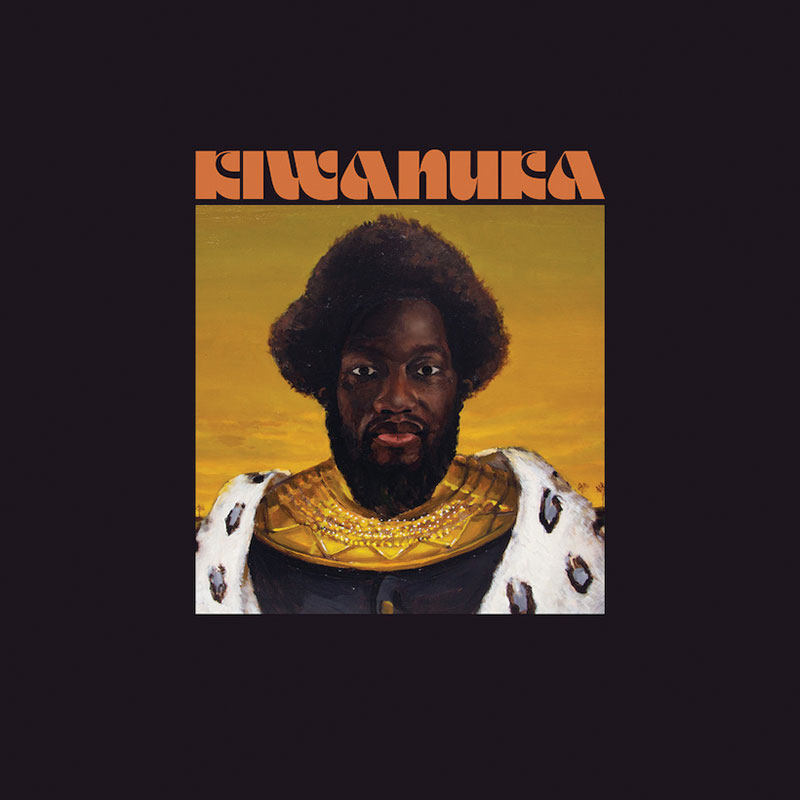 Well what a year that was. As we wave goodbye to 2019 and get ready to usher in a new decade, let’s take a moment to revisit ten of the best albums that got us all hot under the collar this year. Stay classy, and have a freakin’ marvelous time over the holidays. Peace out x 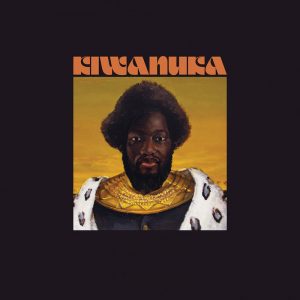 1. Michael Kiwanuka | KIWANUKA
Just making the cut with its December release, Kiwanuka’s third is a confident, mature statement jam-packed with retro soul and catchy hooks – a clear winner for our album of the year. 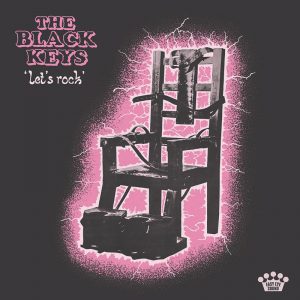 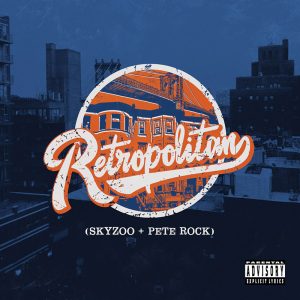 3. Pete Rock & Skyzoo | Retropolitan
Breathing new life into a long-past era of music can be a tricky sell, but this collaboration between legendary producer Pete Rock and young blood MC Skyzoo is a skillfully crafted homage to mid 90s NYC-based hip-hop. 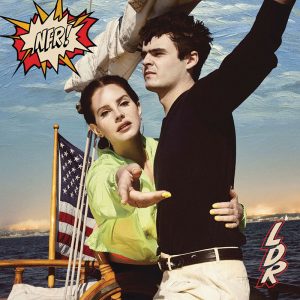 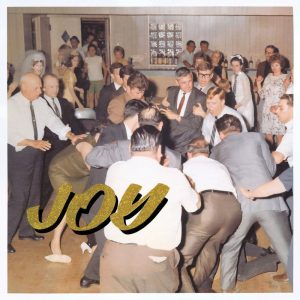 5. IDLES | Joy As An Act of Resistance
Following on from last year’s debut “Brutalism” JAAAOR is a coping mechanism about finding solace and fighting off the darkness while making a helluva racket. On both those levels it’s an absolute triumph. 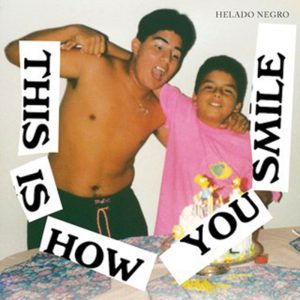 6. Helado Negro | This Is How You Smile
Very much a word-of-mouth success, Negro paints with gentle strokes of piano, steel drum and xylophone – the effect being a simple, intimate sound that feels greater than the sum of its parts. 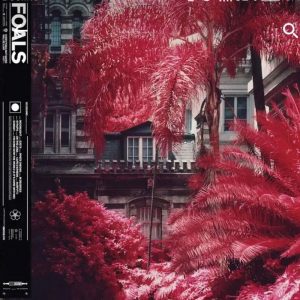 7. Foals | Everything Not Saved Will Be Lost Pt. 1
Part one of Foals’ sprawling two-part release that saw the Oxford rockers upping the ante for blistering, yet intelligent indie uproar. 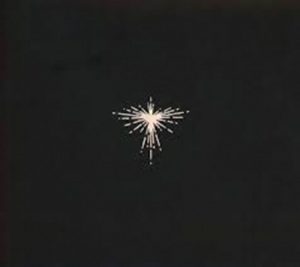 8. Karen O | Lux Prima
A sublime colab between Karen O and Danger Mouse, Lux Prima is a luscious, groovy, sexy affair that shows what happens when two creatives at the top of their game put their heads together. 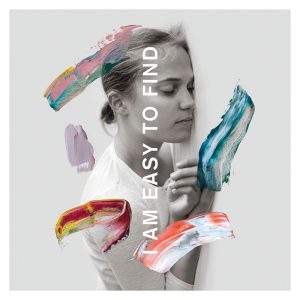 9. The National | I Am Easy To Find
America’s favourite liberal rock band shakeup their SoP on album number eight for an introspective corker that slowly reveals itself with repeated listens. 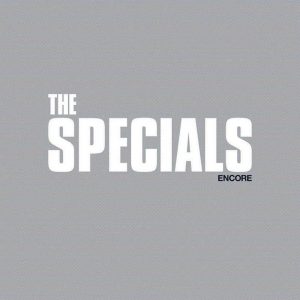 10. The Specials | Encore
As cool and anti-establishment as they were back in the 70s, the London ska rockers come out of hiding for another roll around the Brixton block. 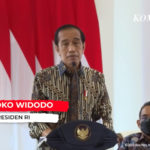