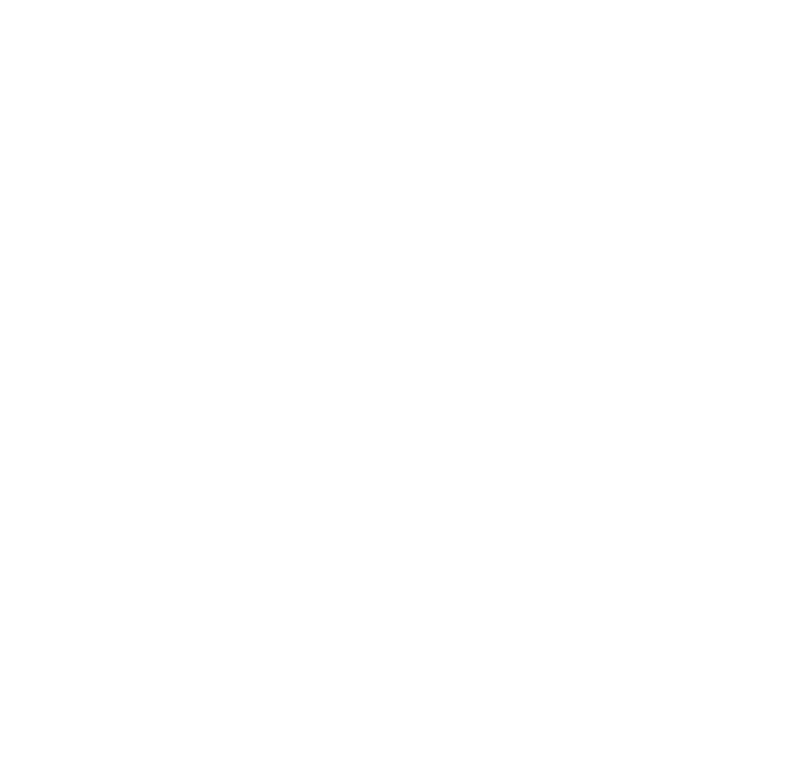 Psychemagik | I Feel How This Night Should Look

Renowned for their expansive, eclectic sets, the UK production team of Danny McLewin and Tom Coveney – better known as Psychemagik – have had a proper rummage around in their record crate, finally stepping back from the Soundcloud mixes to lay down their first LP in proper album format.

Opening track and lead single “We Can Be One” is tinged with a Balearic vibe and features a divine vocal turn from the multitalented New York musician Bing Ji Ling aka Quinn Lamont Luke. It’s the gorgeous “Valley of Paradise” that really lifts off though, with it’s twinkly Riders-On-The-Storm keyboards and rolling acoustic guitars.

The beautifully undulating electronica continues throughout – most notably on “Cosmic Forest”, while the wonky hip-hop of “Chimera” and retro fuzz-bass “Ghost Particle” is a nice shakeup. Rounding out proceedings is the seductive noir ballad “Something to Believe” featuring country chanteuse Holly Golightly on seductive vocals.

It’s primo sunset fodder, so expect to hear some of these beats drifting out of your nearest Bali beach bar speakers any time soon.