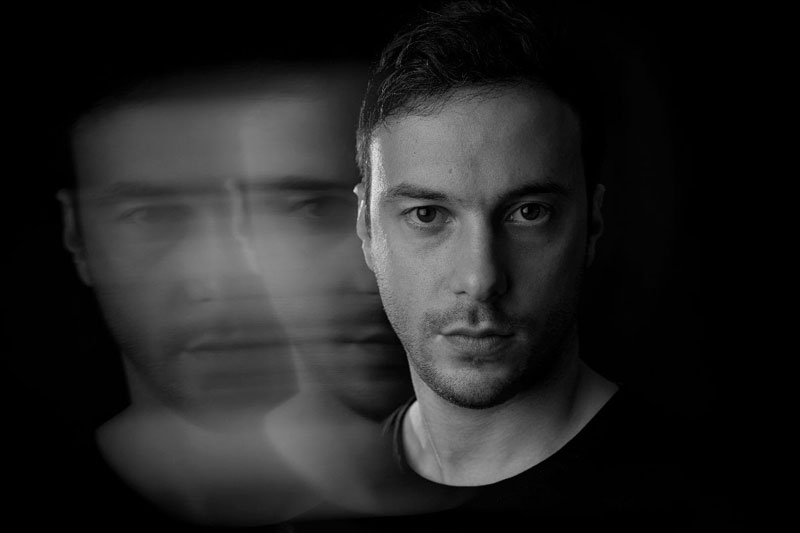 MERGING HIS PASSIONS FOR MUSIC AND FLYING 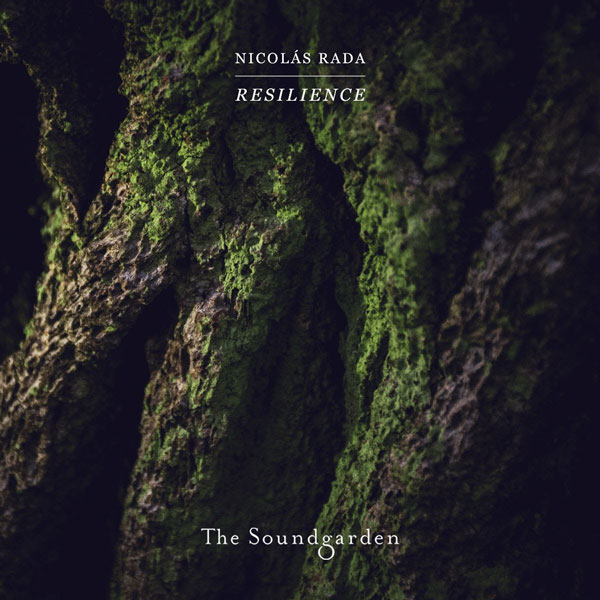 Giving a platform to and championing new music from emerging artists has long been a goal of Nick Warren and his well-respected label, The Soundgarden. As an exciting creative highpoint in the label’s calendar, The Soundgarden welcome Argentinian DJ, producer and commercial airline pilot, Nicolás Rada, to release his debut 11-track album ‘Resilience’.

“Resilience is the ability to be happy and successful again after something
difficult or bad has happened. For me, to transform bad things or difficult moments into music
in a positive way, this was the concept for my album.”
Nicolas Rada

A master of emotional expression, who travels beyond stylistic boundaries, Nicolás Rada studiously avoids the tedious in favour of the vibrant, with his broad creative palette playing into his all-encompassing sound. Bringing together both his passions for music and aviation within ‘Resilience’ LP, Nicolás’ diverse musical ideas and attitudes allow both passions to unite, seen across his musical compositions and the names he has given to them.

Throughout the ‘Resilience’ LP specific terms and references to flying and the physics of nature generally can be found. In the relaxed, downtempo opening track ‘Briefing’ Nicolás signals to the beginning of process before moving on to use more terminology relative to physics in the driving, meditative feel of ‘Coriolis’ and ‘Maelstrom’ along with the melancholic, heart-melting ‘Vantaa’. The floating, melodious ‘Haneda’ and the dopamine releasing, melody rich ‘Narita’ find their names as a nod to the main airports of Japan, before diving into chilled melodic techno territory with ‘Aleppo’.

“My passion for Airplanes, as a pilot, brought some airport names, flight physics and technical vocabulary to the names of the album tracks. I love merging my two passions!”
Nicolas Rada

Building in both pace and power, Nicolás reveals a unique brand of forward-thinking progressive house constructed within the subtle, hypnotic throb of ‘Ignition’. Introducing Russian singer Eleonora on ‘Gravity’ her enticing vocals glide of the arrangements of Nicolás, before sitars sparkle and soar on a higher celestial plane throughout ‘Borealis’; another nod the native terms of aviation, also found in the percussively driven ‘Ionosphere’ that gentle brings proceedings back down to earth.

Drawing stated inspiration from many miscellaneous sources such as Radiohead, Chopin, Beethoven, Led Zeppelin and Pavarotti along with Syrian-Lebanese music, the dramatic and in places frenetic nuances of those touch points come through in the music of Nicolás Rada. His classical training has percolated across this new body of work, manifesting in an original and enlightening debut LP.

Nicolás Rada ‘Resilience’ LP is available now on The Soundgarden

Foreign tourists should be better informed of Bali norms, APPMB

Image: The image that went viral. Credit Instagram @dreamchaser_travelling. The Bali Tourism Alliance (APPMB) spoke out yesterday after an...