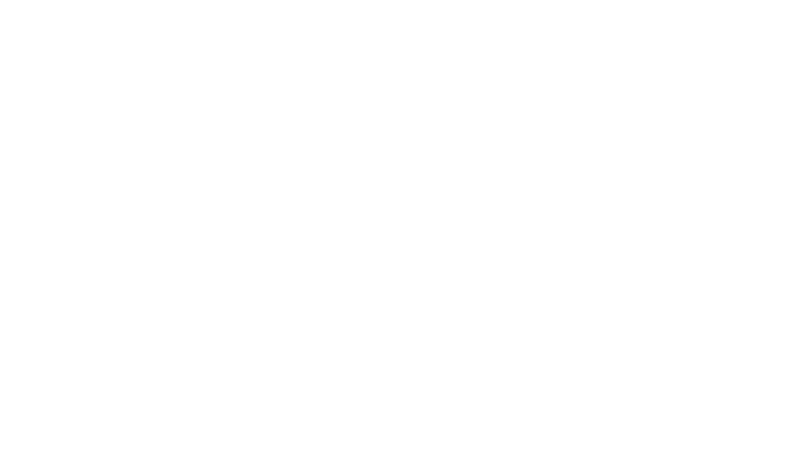 Patience was rewarded at Padang Padang last Thursday for the Finals of the 2018 Rip Curl Cup. After last year’s withholding of the event due to the lack of waves, this year produced one of the most spectacular two days of barrels ever seen at The Rip Curl Cup. Jack Robinson was also rewarded for his patience. The Final featured three Padang local surfers alongside Robinson, the lone international and the lone regular foot, sparring with the treacherous caverns on his backhand. Robinson snatched up the first wave, scored an impossible 9.90 and then later backed it up with another long ceiling climber to score a perfect 10. The local boys continued to put up a good fight, including a fire hydrant 9.5 from Bol, but at the end of the day the trophy belonged to the young man from WA. It was all smiles from all four finalists on the podium, who all knew they had just feasted on the best day of waves at Padang2 in years.