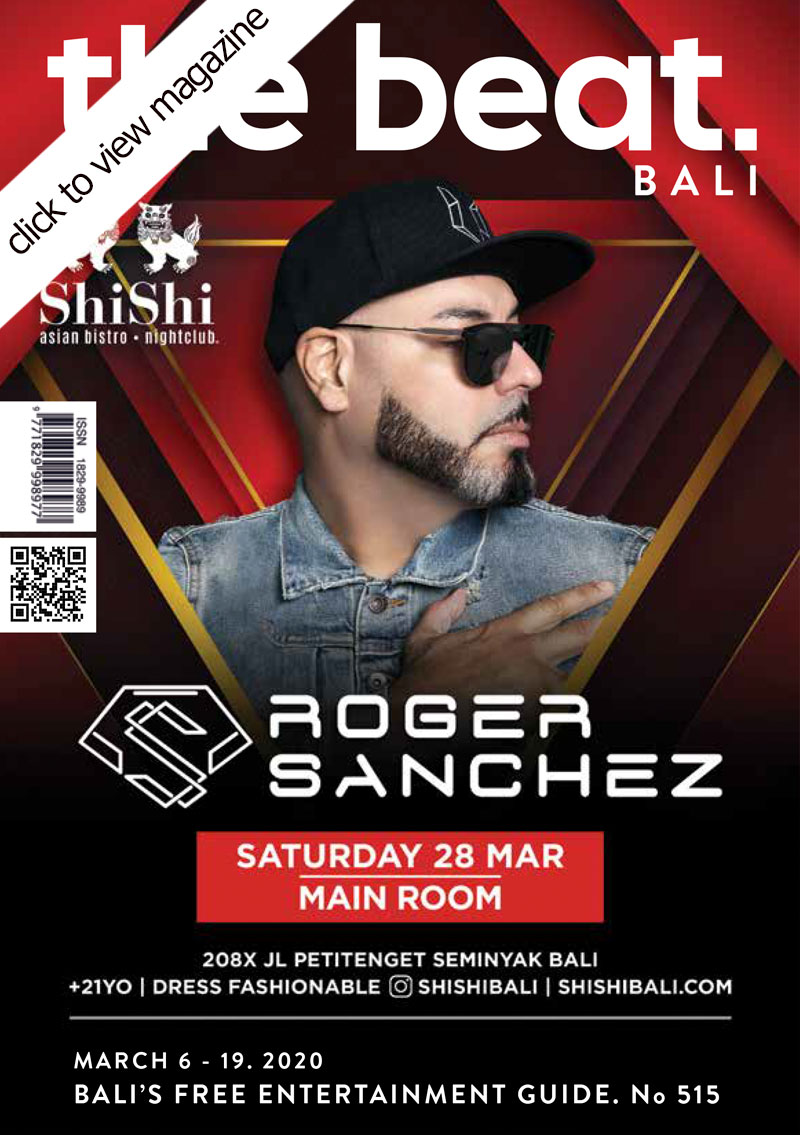 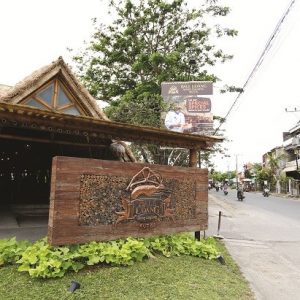 If you’re looking for an authentic Indonesian meal in a pretty cool setting, Bale Udang is what you’re after. Located on the Jl Nakula 2 … 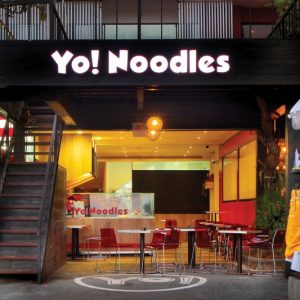 Tucked in next to the Fave Hotel and cutting a distinctive look in bold red, white and black colours, this place is as fuss-free as … 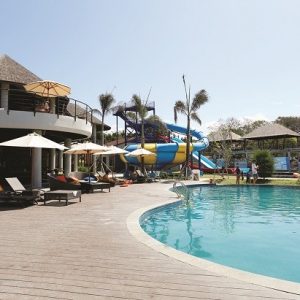 Most beach clubs around town are pretty content with a swimming pool and a bit of beach to keep the punters happy, but Surf & … 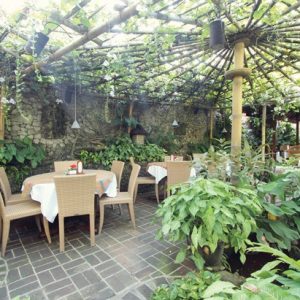 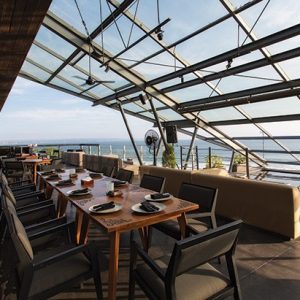