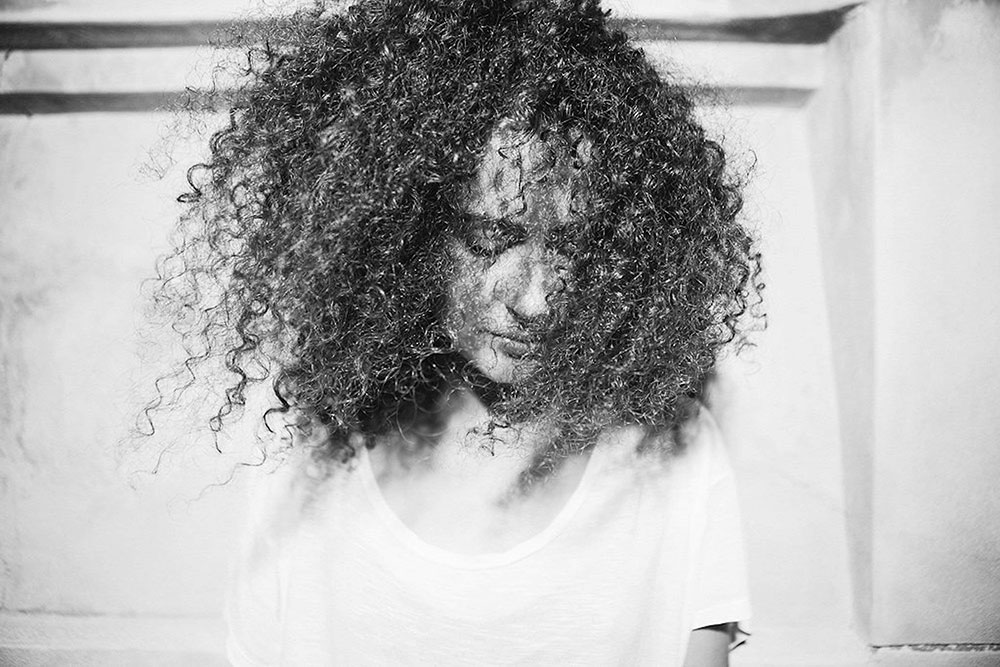 Australian DJ and producer Michelle Owen will be making an appearance at the next S.A.S.H. event along with Ben Rau at Vue Beach Club on August 4. She will also be spinning at Red Ruby the previous night. With a sound that is ripe with soul and depth, Michelle’s styles range from groovy Chicago house to techno. She has released records on respected labels such as Moodmusic, Exploited, Dirt Crew and is a consistently making waves around the world by playing at venues and events such as Watergate (Berlin), Panorama Bar (Berlin), Snowbombing Festival (Austria), S.A.S.H. (Sydney), not to mention her prominent part in the house music scene in Sydney. Her appearance on Sunday, 4th of August will be in support of Ben Rau for the Sunday S.A.S.H. crew and we are excited to get to know her before the big weekend!

Hey Michelle! How did you get into the house music scene?
I made a lot of mixtapes, played (guitar) and wanted to become a sound engineer. I wasn’t convinced on dance music until I saw Danny Tenaglia play one of his epic 8hr sets, full of all styles of music, that’s when I discovered house music. After this, I bought turntables and started to find my path in the scene. I worked in record stores back in the day and I’m honoured I got to be a part of that moment in time. I still get people coming up to me saying how much they loved visiting Central Station or Savage Record to come hang and listen to music. Good times.

Was your move to Berlin a key element in your musical direction or was it pre-determined?
After a good stint of DJ’ing in Sydney I knew I had to move overseas to really push myself and produce. I lived in Ibiza and London but found my home in Berlin. Living overseas to grow my musical career was always predetermined I just thought I’d end up in Ibiza. When I got offered a job with Beatport I moved to Berlin to make a life.

What have you been up to lately? Have you got any upcoming productions?
I’ve been working on a new alias but that’s not ready to launch just yet so I’ll tell you more about that next time.

What are some of your most cherished moments behind the decks? Any stand-out events?
Definitely playing b2b with my best friend La Fleur at Panorama bar for 6hrs. Events in amazing locations are my highlights. Snowbombing was in the beautiful Austrian alps and I lived in the Maldives for three months DJing on a remote island.

How has 2019 treated you so far and what are you most looking forward to this year?
It’s been great. I’ve been growing. Exploring my photography, documentary and content creation passions. It all started with Almost Real – a platform I started to discover Australian creatives doing what they love. Meeting so many amazing creative people has been very inspiring. I’ve also evolved over the years so I’m working on the next phase of Almost Real and what that means to me and the community.

Who were some of your inspirations in the house & techno music scene when you were getting started?
I adored Derrick Carter. The man’s skills, selections and attitude was always inspiring.

What part of the world are you most comfortable living and working? Where are you based now?
Berlin was a massive part of my musical and personal development. I lived there for 6 years. I adore Ibiza too. Life events brought me back to Sydney but I do see travel in my future again. I’ve considered LA & Stockholm.

What are your thoughts on the South East Asian underground music scene? Do you have any thoughts about Bali?
I love Bali. It has wellness, nature and music offerings so I get the best of all worlds.

We can’t wait to have you at Red Ruby and at the S.A.S.H events next weekend. Can you name us a track that might encompass the vibes you will play for each event?
I love SAM ‘Fury’s Laughter’ it’s the epitome of beauty and fun in one record! I adore PIV Records. Everything they release is gold.