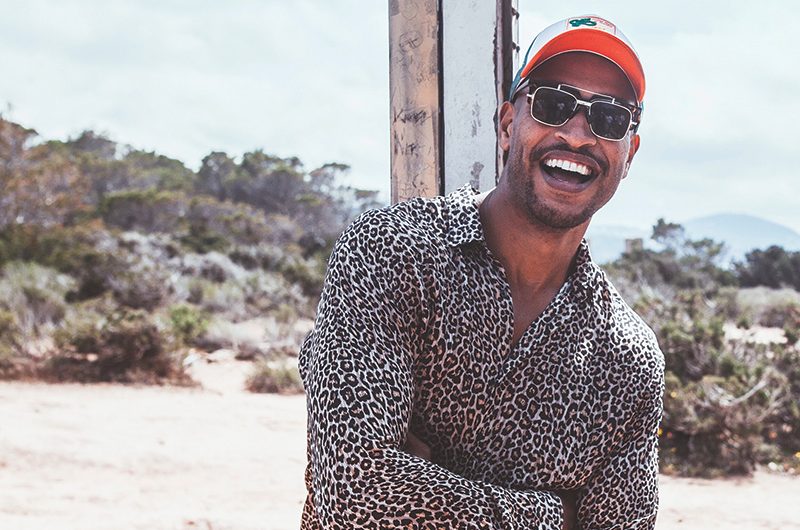 DJ producer, Lloyd will be headlining the next Escape party at La Brisa on Wednesday, May 15 and The Beat had the chance to catch up for a few words on his extended sojourn on the Island of the Gods before the gig.

Tell us a bit about yourself; age, from where, how did you get into DJing?
Okay so I’m 36 years old, I know I don’t look it….. thank you 😉 I’m from a town near Manchester in England called Bolton. My journey into DJing was kinda interesting. I went to Burning Man in 2011 and stumbled across a small party in the desert at a place called Nexus. Picture the scene, it was like a sphere framed huge structure under the most amazing of skies at night and inside and behind the decks in front of no more than 150 people was Seth Troxler and Jamie Jones playing back to back one track each off vinyl. Seeing everyone with no phones just dancing intently focused on them and the music they played and what they were doing I was hooked. I had been going to Ibiza for years, but never had I really grasped on the art till then. I was like, I want to do this!

As soon as I got home I bought the cheapest pair of second hand decks you have ever seen. They were hardly even decks, Lol. I immediately took a picture of them and uploaded it to Facebook with the caption – ‘all the gear, no idea ‘. Then the strangest thing happened. At that time I ran my own club nights and one of the clubs I had worked with in the past called me and immediately said, ‘we didn’t know you DJ’d, come play for us’… obviously, I didn’t know how to DJ which was a problem, so I told them I was fully booked for two months and I would after that… So I was like “damn… I need to learn”.

Classic! So you were a mature aged DJ novice. What was it that got you hooked? The camaraderie, the community, the sounds or the atmosphere?
For me it was the energy it created in the room. And how the beat was almost like a guiding light for the people on the dance floor. Also. With a lot of house music you have to fill the gaps in yourself. What I mean by this is with a normal song which has a chorus and verse you are told how to feel, you are given emotions mainly by what is being said. With house music a lot of the time you have to internalise it and personally tell the story to yourself of the track that’s being played. I remember Villolobas playing the Amnesia terrace one year in Ibiza literally putting me and my mates in a trance for hours as we danced. I don’t think we talked for like two hours.

So it becomes really personal. What kind of music do you like to play?
I play a really wide variety. I started out very tech house, but then over the past two years the genre started to become very same same, a lot of the tracks started to sound similar and add on top of that, I got my Ibiza residency for a brand called HOTBED which plays a lot more vocal early 90’s style house so I started to switch it up. Right now, I’m a happy medium between disco, vocal house & tech house.

Tell us about HOTBED, what are they about?
HOTBED was started by the guys who run Abode. Abode is a huge party in England and Ibiza, they have Amnesia every Thursday in Ibiza and have people like Eric Morillo, Fisher & Skream play for them. I had played a few gigs for the Abode brand and the owners came over and asked me if I wanted to get on board with their new concept HOTBED and be an actual resident rather than just playing Abode now and again.

I was told the HOTBED party would be a more vocal house feel, a day party with live music going into a heavier party in the evening. So I said, yes, let’s do it. And the party has gone from strength to strength, I am now about to start my third straight Ibiza residency with them in May at OBEACH in Ibiza. The whole crew there are amazing and the party is just a feel good event centred around good solid House music. I’ve been lucky to be resident at the HOTBED Dubai party too this summer which again was another great set of parties. Hopefully we can get Hotbed to Bali one day. That would be fun.

Have you done much touring, been to Asia before?
So last year I was in Bali for a little while and it just so happened that we worked a little tour where I played Bali, Dubai, Thailand, which was fun. There’s an amazing spot in Phuket I played at called Baba Beach Club, Circo Loco just had a party there. You should check it out.

I will make sure I do. Have you done any producing?
Yes, I’ve had releases with Sam Divines label Divine Sounds and a few independents in the UK. Although for the past year and half I’ve not had the chance as I’ve been launching a festival clothing brand called Wekoko. Which has taken up the majority of my time between playing. However Kaiser, one of the founders of Escape, just dragged me back into the studio whilst I’ve been in Bali. So coming soon 😉

And speaking of which, what kinda vibe can we expect at the next Escape show la Brisa from Lloyd?
The vibes going to be uplifting house music I just want it to be fun. I’ve been sent a lot of promos recently so there’s going to be a lot of unreleased music, but also some absolute classics from the vaults. 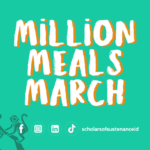