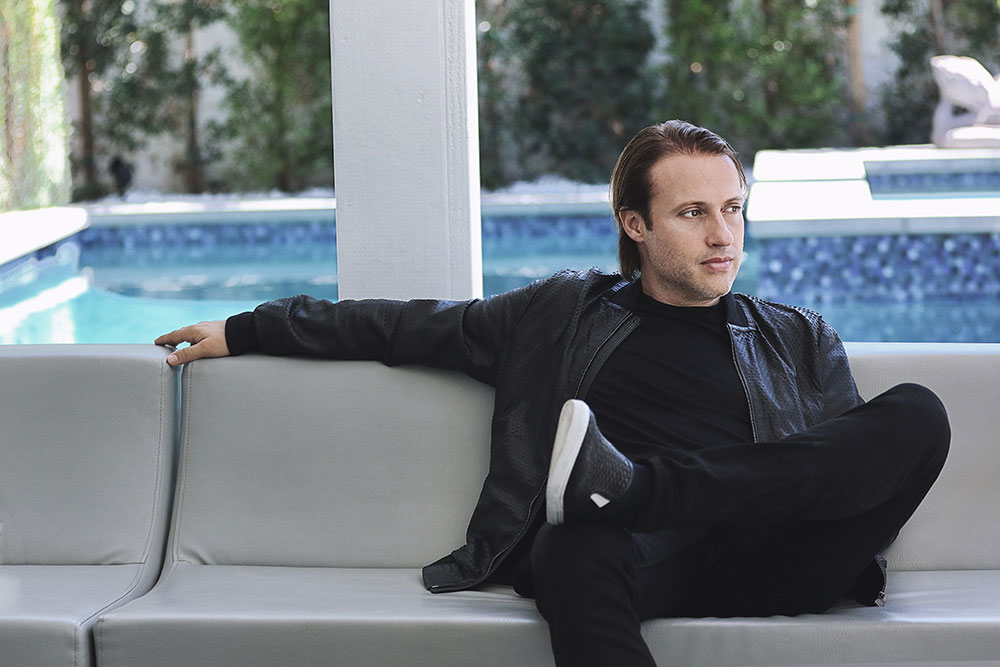 Maurizio Colella is an eclectic Italian-Swiss DJ and producer known as EDX who celebrated 25 years in the industry last year. He has been an integral part of the house and EDM scene for decades now, hosting parties all over the world and playing alongside the most highly regarded DJs on the planet. Following the ultra-busy year of 2018, which saw hits like “Jaded”, “Anthem” and his “Make Me Feel” remix top the Beatport charts and amass millions of streams, it is the start of a new year and time to reach new goals for the Italian DJ. We caught up with the Grammy-nominated DJ before his gig at Sky Garden on the 5th of April to get an insight into his life.

Hey there Maurizio! How are you?
Hey what’s up guys! I’m doing really well thank you. I’ve just come back from a really long tour and now I’m spending a few days with the family and in the studio before I head to Miami for Miami Music Week.

What are you most looking forward to about your Asia tour?
Wow, my Asia tour is going to be crazy! I’m playing seven shows across China, Japan, Thailand and Indonesia with my homie Croatia Squad which I’m super excited about as it’s always a lot of fun being able to play with friends on tour. I’m really looking forward to coming back to Bali, one of the most relaxed places in the world, and you guys have always been big supporters of my music. I can’t wait to play some EDX music for you all!

How do you find the balance to keep touring and producing whilst maintaining a healthy life style?
I learned very early on in my career that nutrition, sleep and a healthy mindset are some of the most important things to ensure a long and successful career in the music industry. I’m able to express myself through my music to the world, which is already making me feel great as it’s such a special gift. I also think you have to be the sort of person that loves to travel, as that is a big part of the job, but for me I see it as a blessing – being able to experience new cultures and meet new people all over the world is just amazing.

Can you describe your sound to our readers who may not know what it’s about?
Haha, that’s a question I get asked a lot and it’s actually very simple. If I had to describe my sound in just three words, it would be Make. People. Smile. I want to create a really great vibe when I play my music and I want people just to have fun and forget any daily worries that they may have and be in a space where they are free.

What kind of vibe can we expect to hear at Sky Garden?
Sky Garden is a really special place. It’s a big big venue that attracts real music lovers. You can expect to hear a lot of EDX tracks for sure. I know a lot of my older tracks are doing really well in Indonesia, but I also want to play some of my newer signature stuff for you guys too. If you want to spend a night dancing to sexy groovy music with your friends, you should come along. It’ll be a great night.

If you had to choose one, would you rather play to an intimate club or for a sea of people at a festival? Why?
I’ve been doing this for so long and I really love both sides of the coin. I love playing festival sets because you’re often playing to a huge crowd in the sunshine and you’re able to bring people into a very special level of energy and vibe. I also love playing intimate clubs because you get much closer feedback and reaction from the crowd, being able to pick out individual faces. To be honest, I just love playing music, whether it’s to 200 people or 20,000 people. Being able to perform to people all over the world is such a blessing for me.

What are some of your favorite summer parties?
I love playing festivals and pool parties, and I’m especially looking forward to playing in the Mediterranean region, in Italy, Greece, Turkey, all the Balkan countries and all these places that are celebrating high life during summer. Of course, I’m also really looking forward to coming back to Ibiza, which is the home of dance music over the summer. 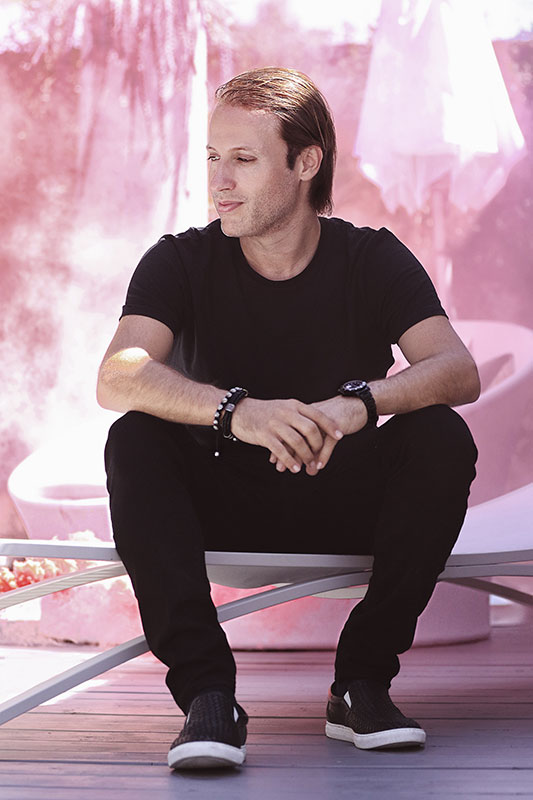 Can you share any feel-good moments you’ve had whilst being behind the decks?
I love to play in my home city of Zurich, because I get to see so many familiar faces that I’ve known for decades. It’s funny, it actually makes me feel really old because I’m seeing people coming from my town where I went to school, or people I used to know when I first started clubbing in the late 80s, or even people on the other side of the world who have come to see me in Zurich.

What are some of your favorite tracks at the moment?
There is so much great music out there at the moment, but in my case I always like music that has a feel-good vibe to it. One of my favourite tracks at the moment which I like to play towards to the end of my sets is ‘Breathe’ by Camelphat and Cristoph. I know it’s been out for a few months now, but it’s such high energy and it works so well on the dance floor.

Have you got any new projects/releases/collaborations coming up?
I’m constantly working on new music and I just realised the other day when I spent a few days working in a studio in Nashville that I have so much new music ready to go. I’m really looking forward to my next release, which is an original vocal single with the amazing Amba Shepherd called ‘Off The Grid’. It’s a typical EDX feel -good summer single and it’s being released at the end of April. I’m also working on some really cool remixes which I’ll be sharing with you guys really soon.


Do you have your eyes/ears on any upcoming producers?
My boy Kaz James has recently made a smooth transition into a deeper, more progressive sound. The remix he did for that track ‘The Deep End’ is one of my favourite records right now and is exactly the sort of track I like to play out. I’m also a big fan of Passenger 10 at the moment.

Do you generally stay out and party after your gigs or go home and sleep?
Haha..Well, in the case of my show in Bali, I’m flying straight in from a festival in Austria the day before. I think I land in Bali at 8pm and I play at midnight, then I have to play in Tokyo the same weekend, so there won’t be a lot of time to stay out and party. If I’m somewhere like Ibiza and I know I don’t have a flight until later on the next day then it might be a different story.

Pizza or Pasta?
Both

Beer or Wine?
Neither 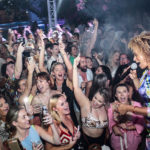 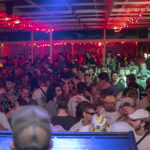 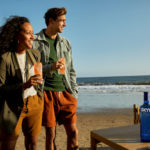