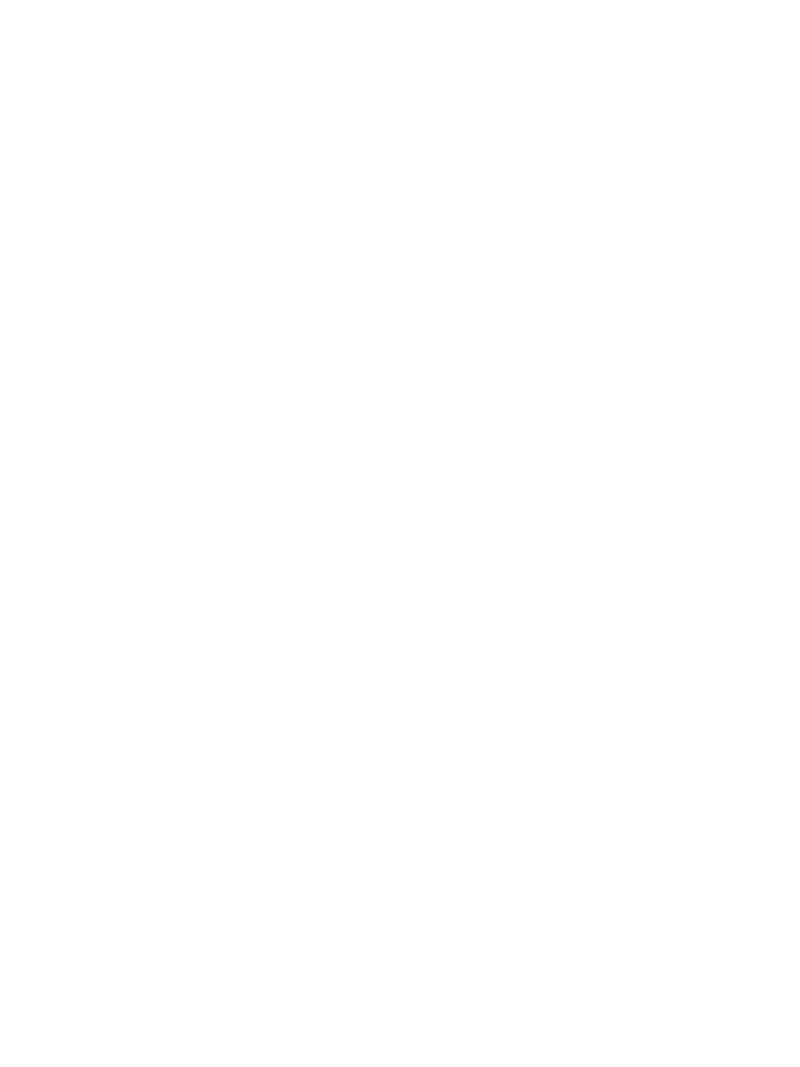 This waterfall has long been a hidden gem of Bali and is touted as THE most devastatingly beautiful one on the island. Its remote location in the northeastern corner of Bali contributed to the fact the waterfall remained largely unknown until only a few years ago. Also, it was an adventure in itself to even find the place due to the minimal signage and poor infrastructure, but all that was part of its charm. You would have the emerald green valley with seven different waterfalls basically just to yourself. As a huge fan of J.R.R. Tolkien growing up, my first thought upon seeing the valley was that this is where elves would live if they existed.

With the rise of Instagram unfortunately, this place blew up in the recent years and saw a lot of debatable development, steep hike in the entrance fees and just way too many visitors to a place that’s relatively small.

A quick trip down the memory lane: we first discovered the waterfall through google Earth in 2012 and we were the only people there. Surreal experience. Descending down into the valley and watching the biggest waterfall with three different discharges cascading down into the lush jungle valley was mesmerizing. When we returned in 2014, we noticed that first food & souvenir stalls started popping up at the entrance to the path down to the valley, but the experience was still very pleasant. The locals were friendly, we met maybe three other intrepid explorers there and the entrance fee was still well within the usual asking price at the “obyek wisata”, which means “the place of interest” in Indonesian, ie.: 20k Rp (less than $2 AUS).

When we went back in 2018 however, and it was a very different story. The place was completely zooed out. And the two villages that split the “rule” over the valley decided to cash in on its fame big time.

There is a gated entrance now, where you have to stop, way before you even reach the actual village from which you start the trek down to the valley. You’re informed it is no longer possible to venture in the valley solo and you need to hire a guide. Many of them are knowledgeable, speak good English and you can learn about the local way of life and it’s great to support the local community, but the waterfalls are so easy to find, there is really no need to demand you cannot explore on your own. The most significant change is you’re now also expected to purchase a tour package. It includes activities you could easily do yourself (like rice field trek) or especially the ones you really do not have to do at all (taking unoriginal pictures for Instagram). Again, it is easy to blame the social media giant for contributing to the demise of this spectacular place – as a result of the demand for these pics, there are now giant nests and swings built all over the place, where you can wait in line to get the exact same Insta shot like thousands of people before you. The minimal amount asked was 250k Rp ($25 AUS) which included the compulsory guide and the most expensive package was 1 Mil Rp ($100 AUS) if you wanted to add on all the Instagram nonsense stops to Instragram nests of various sizes.

We were taken aback by not being able to explore on our own, but definitely lucked out with our guides. We had a seasoned, friendly and fun local guide with his young apprentice, who both went out of their way to show us some hidden nooks and crannies of the valley and even took us to a clean natural pool we could jump into, despite it not being part of our basic package.

It would be great to see a portion of the now relatively steep entrance fees coming back into improving the infrastructure and most importantly preserving the natural character of the valley instead of building more Instagram photo op contraptions.

The most irritating experience remains the amount of Insta tourists who are now swarming the place. It felt like being in Disneyland and even the more remote waterfalls in the valley had lines of Instagrammers changing their outfits frantically before getting wet from the spray, in order to get the shot. If you’re into that, then you will have the best time here among a lot of likeminded people, if just reading about it makes you see red, then there is luckily still a plethora of waterfalls in Bali that are relatively unknown and off the Insta trail.