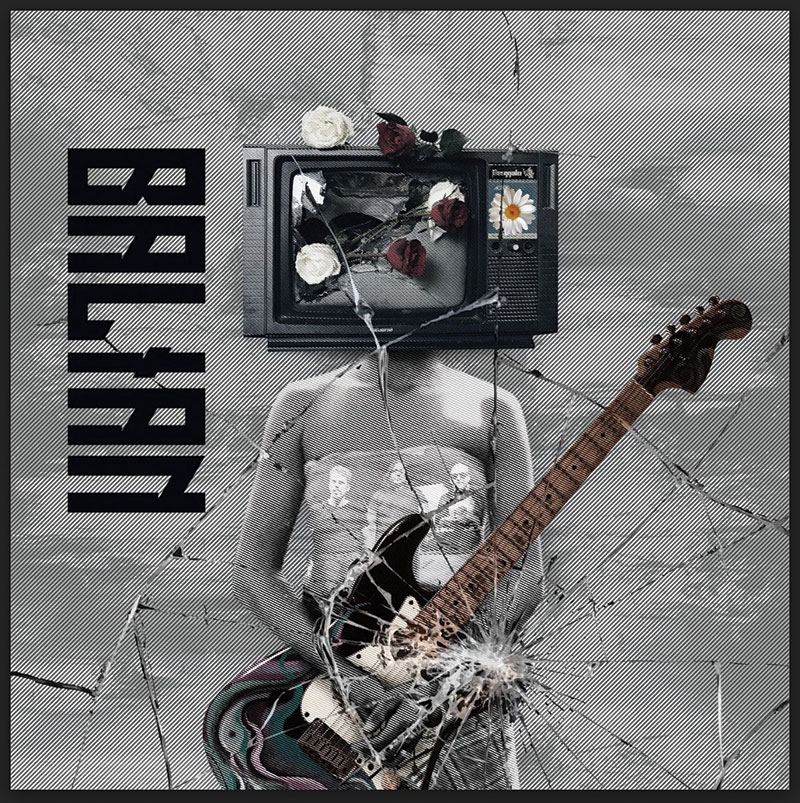 Balian has been around the traps for some time. They could have been referred to as part-timers at moments over the ten years of their existence, but there has always been a strong connection with, in particular, Eddy Strange, the vocalist, guitarist and songwriter of the band and the Bali rock music scene, namely being stand-in guitarist for local rockers, Navicula, and another local notable, us, the beat magazine. I recall Strange almost dying on a Beat Party stage a few years ago, but that’s another story, but strangely enough, a time very close to this story. Here TB speaks with the Balian vocalist, Eddy Strange about their new hit video, Beautiful Mess and what the song’s all about―mental illness.

So, you just released a new video last week which has now achieved over 130k views. Has that sudden popularity caught you by surprise?
Eddy Strange: I certainly didn’t expect such a fast response. Beautiful Mess is directed by Erick Est and features two well-known artists – JRX and Nora, who recently married. I think these factors have had an impact on the number of hits and engagement. 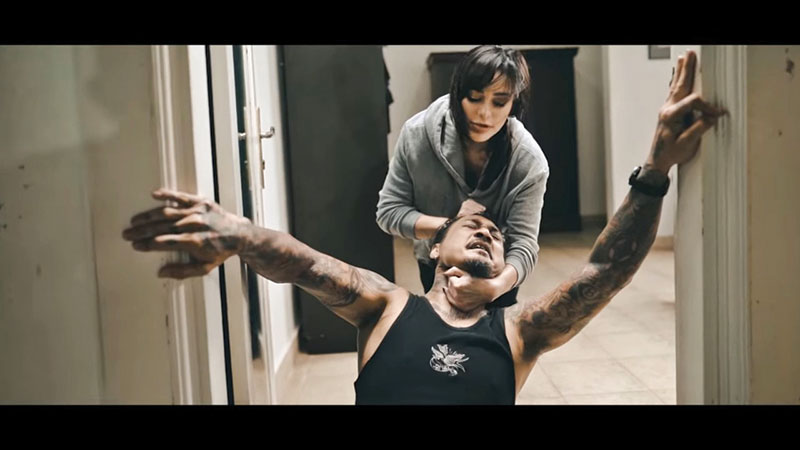 Yes it seems having those two involved at the front and Est behind the camera hasn’t hurt at all. What’s the song about and who came up with the video concepts?
The song is about a relationship that spirals out of control and ends up becoming abusive. Part of the goal is to raise awareness of mental health issues in romantic relationships and highlight the often overlooked male victims of emotional and physical abuse.
Regarding the video concept, some of the ideas came from stories that I had heard from friends and their experiences. They were kind of serious and disturbing situations, but I thought that they could be powerfully portrayed through music and video. I gave a list of these short dramatic sequences to Erick and from there he created the overall story, as well as adding his own ideas and a few little twists. I think he was able to create something quite special, it is impressive that he was able to fit in such a complex plot within the duration of the song.

There’s some kind of twist in the plot of the video, right?
There is indeed. When Erick first suggested the idea I wasn’t so into it, but the twist turned out great. Wouldn’t want to give away too much for either videos, but some people mentioned a likeness to a scene in “Joker”. Huge coincidence as they were both released at about the same time, we certainly had no idea of their plot when we filmed the video back in May.

Well I guess people have to watch both to be able to enjoy that point. Do you think mental health issues are on the increase?
Besides sharing our love of music, part of our intentions was to raise awareness of domestic abuse and mental health. Doing it through music and film is hopefully one of the more engaging ways in bring up the topic. Watching the acting take place was very confronting at times, we didn’t want to become dark and morbid but you could still see the stress it placed on the actors in certain scenes. Sometimes I feel society, at least in certain parts of the world hesitates to openly discuss the issue. Hopefully our song can reassure people in traumatic situations to know that they are not alone, nor forgotten. If it gives just one person the strength to get through a hard moment… then it’s been worthwhile. 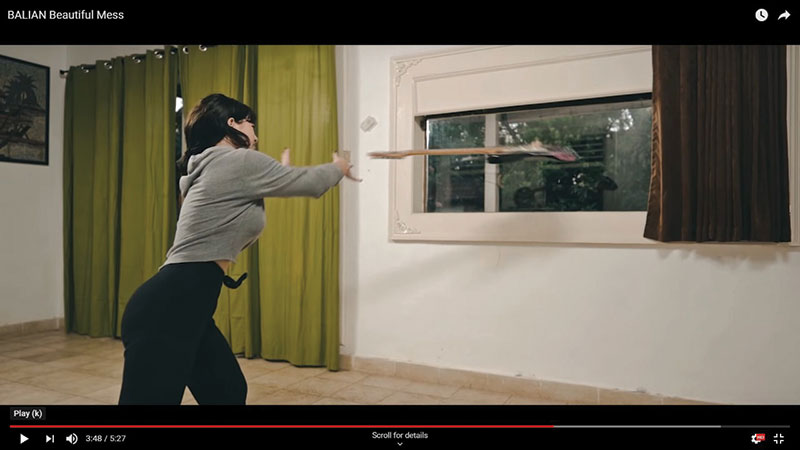 What has the success of the video brought to the band so far? Any strange, wonderful things happening?
I think it has given us the opportunity to extend our music to a wider audience. It’s strange in the sense that ‘Beautiful Mess’ was recorded in 2014 and had been sitting, rotting away on my computer hard drive. Lucky I didn’t lose the data or there would be no video here in 2019, that’s for sure. It’s possibly going to give us more opportunities to share more songs, we have enough for an album and if it feels right we will put something out before the New Year. Regarding strange and wonderful… a few things spring to mind, my friend Dave hearing BM blaring out of the sound system in front of Ace Hardware, or Aaron receiving messages from a bikers gang requesting to use the song for an anniversary documentary. Random stuff that wouldn’t happen if it was just sitting there on the hard drive, feels good to be finally doing something. I think it’s the responsibility of someone that creates art, to take care of it and put it out there. Give the art a chance to be heard or seen.

Where can people catch Balian live around Bali?
We occasionally play at Gimme Shelter and Twice Bar. If people follow the instagram (@balianband) then they’ll see us post before a gig.

Check the video of Balian’s Beautiful Mess on Youtube and take the tune for a spin on Spotify.