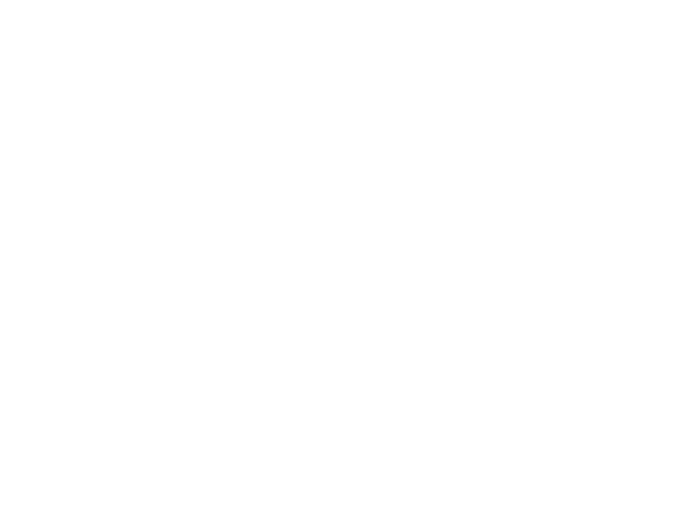 Meet Citra Sasmita, a young Balinese artist who hails from Tabanan. A gifted, talented woman, she uses her art not merely to find an aesthetic purpose, but also to deliver her outspoken protest of patriarchal culture. What she has been creating is a collection of bold, provocative works, frequently portraying women and questioning their position in society.
How did you get into the art world?
I first got into it when I had the opportunity to create the illustrations for a short stories book, as well as Bali Post’s weekly short stories in 2012. I was fond of visual art since childhood. I’m not an art school graduate, but physics which is related to exact science, in fact, has helped me in formulating ideas before I put it into a medium.

How is the artistic process in completing your art?
It’s not simply about how to display the visuals, but also how to provide something that is relevant and contextual to social problems today, so that it can be pondered and interpreted by the broader public. That’s where art has a multi-dimensional function, capable of covering the matters of space and time to be responded to by all senses. It’s not only about finishing two-dimensional images which can be seen only by the eyes.
You choose women as the subjects in most of your works. What is the background, and what do you want to convey through this depiction?
All this time, I’ve been intensely discussing the identity, stigma and sexuality which I represent through female bodies. I realize that as a woman, there are many things that have been buried in the area of domestication, both in terms of politics and history, as well as understanding people’s habits and their identity formation which are conditioned by the patriarchal system. It’s important for me to explore and understand these, and creating art is a very pleasant way to communicate the problems, as well as to analyze women’s issues.
And how do you embrace women through your art?
The success of a piece for me is the critique and curiosity, so that’s when the discussions and dialectics about these ideas happen. The female-themed works that I create often come from cases of violence, as well as the analysis in the social space that not all women are aware of. Through the works, I, as a facilitator, seek to build awareness and empathy for other women.

Tell us about the “Celebrating Murni” you are involved in.
My exhibited work, which I created in response to “Celebrating Murni”, has the same context in discussing sexuality. Through the idiom of the vagina, we equally give the complexities of sexuality itself. It’s not only associated with sexual activity; it implicitly also represents a parameter in social class, a desire to form false identity, the fetishism that overshadows individuals to actualize themselves in the social space.